Founders of ICO Promoted by DJ Khaled Charged With Fraud

Founders of ICO Promoted by DJ Khaled Charged With Fraud 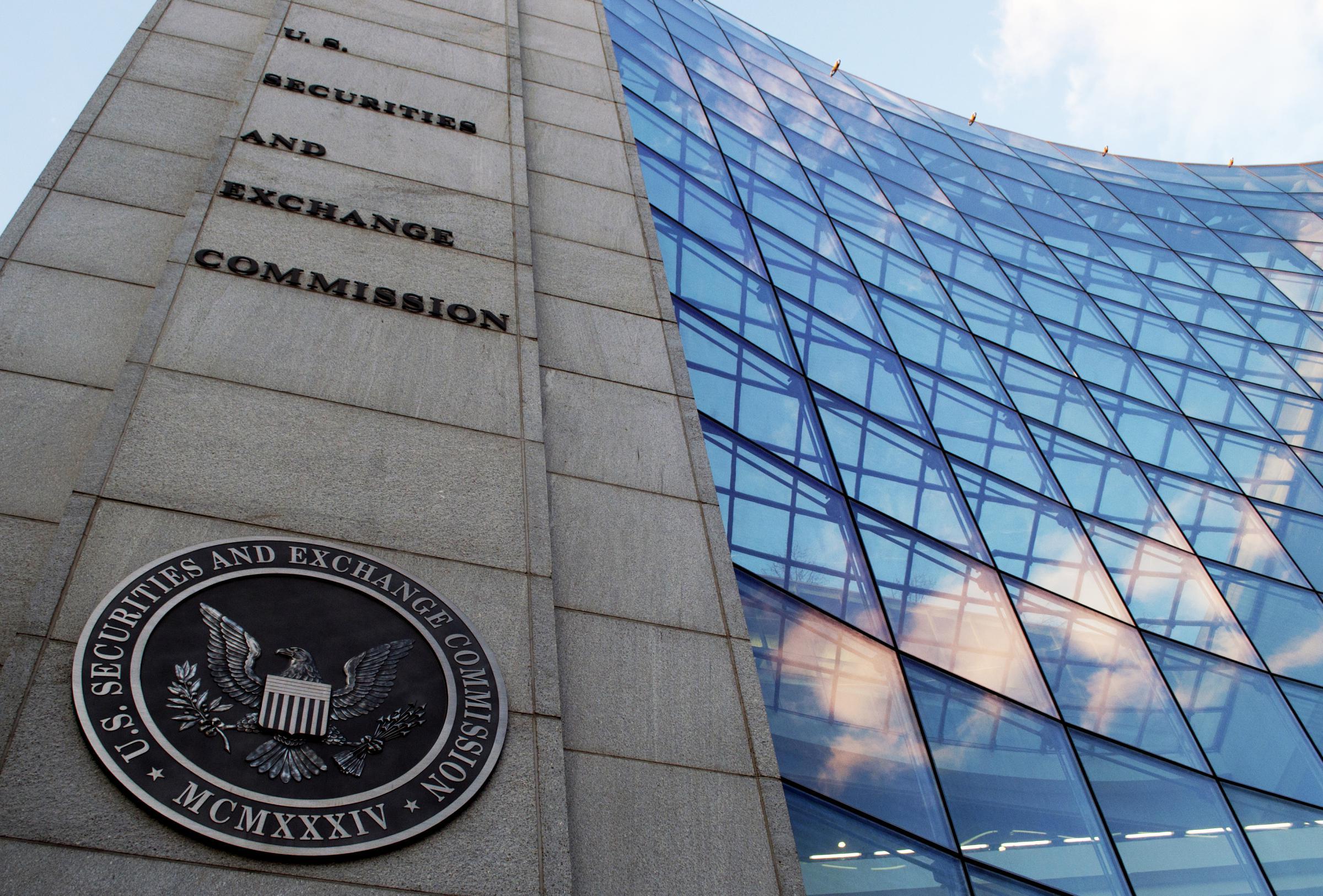 The SEC has charged the founders of cryptocurrency ICO promoted by DJ Khaled with fraud. Sohrab “Sam” Sharma and Robert Farkas were the operators of an initial coin offering that—according to a Securities and Exchange Commission complaint filed today in the District Court of Southern New York—fleeced investors out of more than $32 million though a business called Centra Tech. Inc.

Centra Tech. Inc.’s ICO paid for public endorsements from celebrities including DJ Khaled (though he is not specifically named in the fraud charges). Centra Tech also lied about having relationships with a number of powerful financial companies, including Visa, Bancorp, and Mastercard. These companies were more than happy to send cease-and-desist letters.

Centra Tech drastically exaggerated its connections, but as the complaint notes, it also spun up its c-suite out of whole cloth, going so far as to falsify these executives’ credentials:

“Michael Edwards” was listed as the Chief Executive Officer and Co-Founder of Centra. Edwards’s LinkedIn profile stated that he had an M.B.A. from Harvard University and an extensive career in banking […] “Jessica Robinson” was listed as the Chief Financial Officer, who had purportedly most recently served as the CFO at Johnson Communications for nearly five years. Neither Edwards nor Robinson is a real person.”

Despite obvious red flags, the coin Centra Tech created for its ICO—CTR—got listed on major cryptocurrency exchanges such as Binance and Cryptopia where it appears it can still be purchased; its wallet app was approved on the Apple App Store and Google Play Store, helping to sell the lie. The Centra Tech website remains available.

The ICO was the focus of increasing skepticism on cryptocurrency forums and in the press, and Centra Tech was hit with its first class-action lawsuit from a burned investor in mid-December. Yesterday, while attempting to board a flight out of the country, Farkas was arrested.

The filing asks, as relief, that Sharma and Farkas give up the money they received; it also seeks to keep them from serving as officers of a public company, or participate in any securities offering.

Investors launched their own civil class action against Centra Tech last December with similar complaints to the SEC’s, claiming CTRs were not “utility tokens” as promised. Claiming the crypto tokens sold are “utility tokens” that serve some purpose on a company’s blockchain platform is a common way for companies to (attempt to) skirt securities regulations. However the two main U.S. regulators, the SEC and CFTC, have said this isn’t enough to exempt them.

WavesGo Makes it Easier to Cre.. 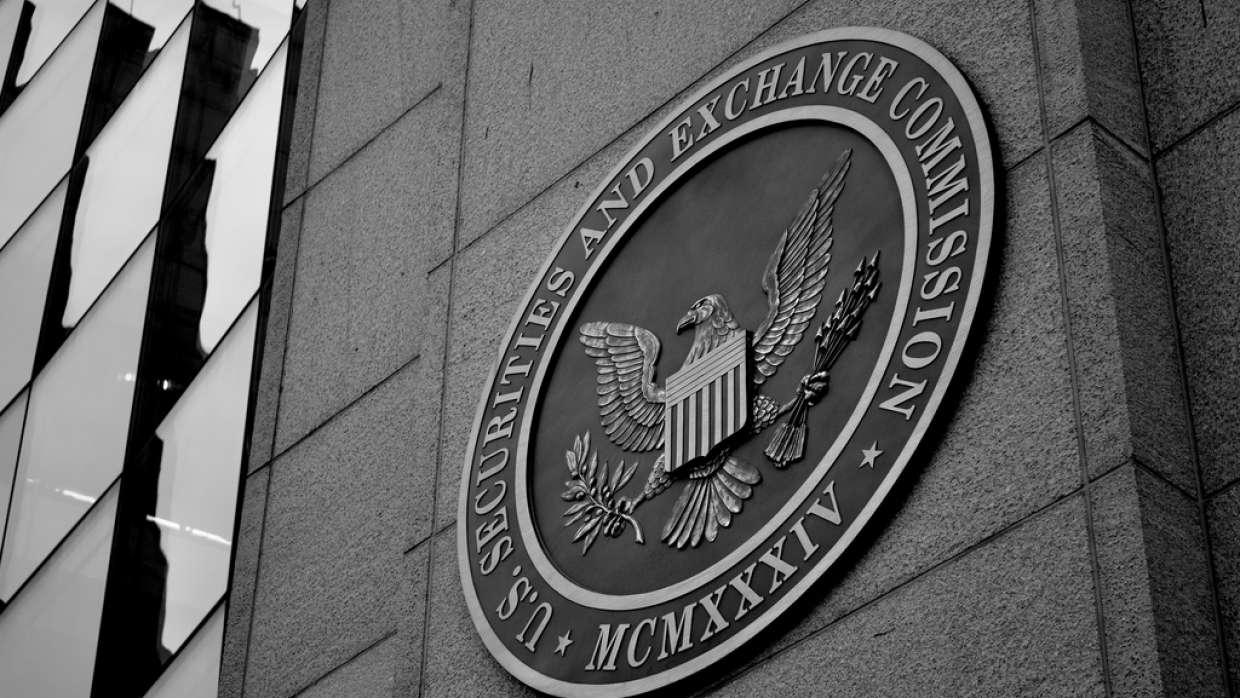