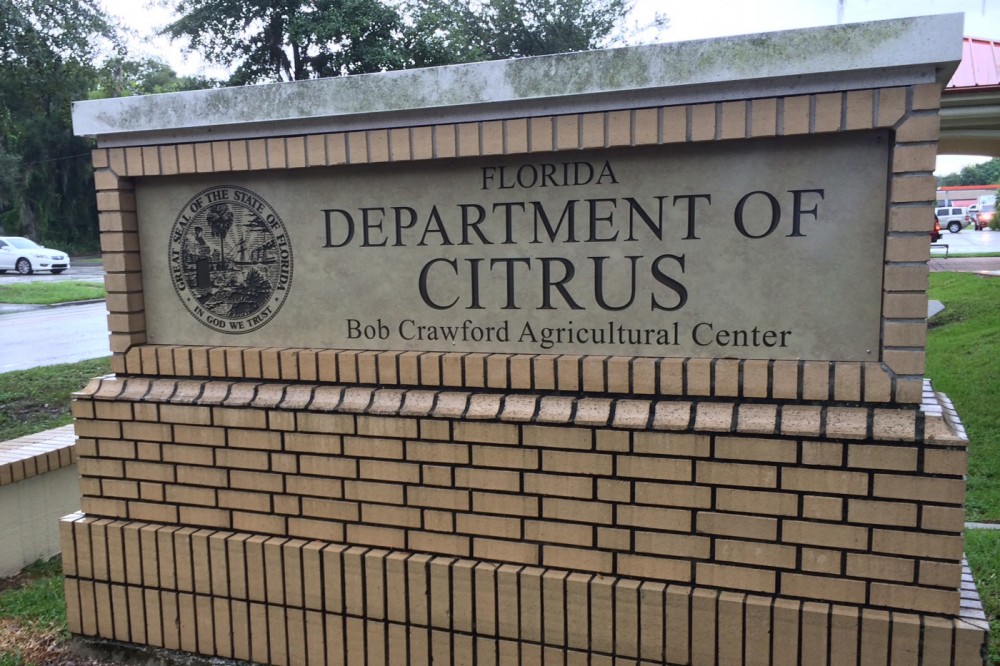 An employee at Florida’s Department of Citrus (FDoC) has been arrested for allegedly using official computers to mine cryptocurrencies. The employee was arrested after using the agency’s computers for mining cryptocurrencies. Matthew McDermott, the information technology manager at the agency which regulates Florida’s citrus industry, is being charged with grand theft and official misconduct.

According to the Tampa Bay Times, McDermott, 51, allegedly mined computers for virtual currency such as Bitcoin, the most popular cryptocurrency. Mining involves using unique software to calculate and solve math problems. In exchange, a number of Bitcoins are issued. The software also aids in the processing of transactions in the network.

The Ledger reported that investigators believe McDermott was a member of a virtual currency mining pool, according to a Florida Department of Law Enforcement statement.

“A mining pool, or team, is used to solve mathematical equations in an effort to mine the virtual currency and win a reward,”

The report also noted an investigation that took stock of the Department of Citrus’ utility bill. From October 2017 to January 18, 2018, energy use increased by over 40 percent. High processing computers are linked to electricity rates.

This marks the latest instance in the U.S. of official employees being prosecuted for using public resources to mine cryptocurrencies.

Historic Day for Bitcoin as Li..