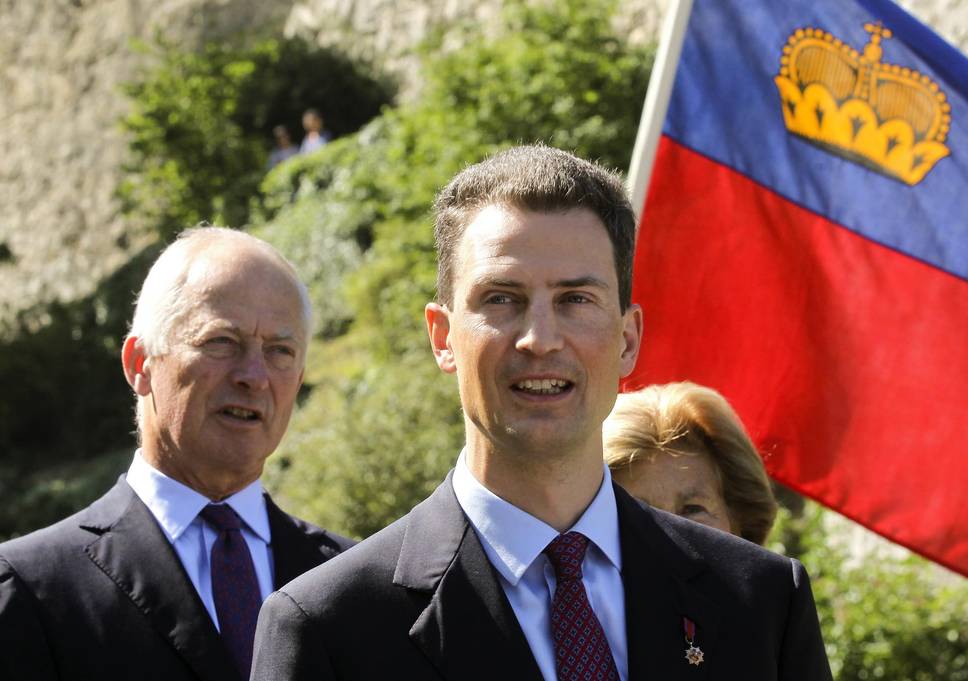 The royal family of one of Europe’s smallest states is open to investing in cryptocurrencies to boost its wealth.

Crown Prince Alois of Liechtenstein says digital tokens such as bitcoin were “something to look into more into the future”, but admitted the principality does not currently have the “internal expertise to do that [invest] directly”.

Speaking to CNBC, Prince Alois said that he is interested in the way blockchain, the ledger technology which underpins bitcoin, could be used as a way of improving administrative tasks in the country.

“Blockchain will change a lot of things. It could even help make our state more efficient the way it is administered”, said Liechtenstein’s Crown Prince.

Blockchain is a shared electronic database that updates itself in real time and can process transactions using computer algorithms.

While Prince Alois runs the principality on a day-to-day basis, it is his father Prince Hans-Adam II who remains the head of state.

Known as the richest royal in Europe, Prince Hans-Adam II has $4.4bn (£3.1bn) to his name and owns a collection of artwork and two palaces in Austria, according to Bloomberg.

By comparison, Queen Elizabeth II has a personal fortune of £269m.

Prince Hans-Adam’s wealth has been passed down since the 12th century and is currently invested in a private banking group that counts some of the world’s wealthiest people as its clients.

Liechtenstein is home to approximately 38,000 people, and is bordered by Switzerland and Austria.

The German-speaking principality has one of the lowest rates of unemployment in the world and has become wealthy partly due to its status as a tax haven.

The OECD removed Liechtenstein from its tax haven blacklist in 2009 after the constitutional monarchy agreed to share financial information with the US, UK and Germany.

Ex Google Employee Wants to Up..