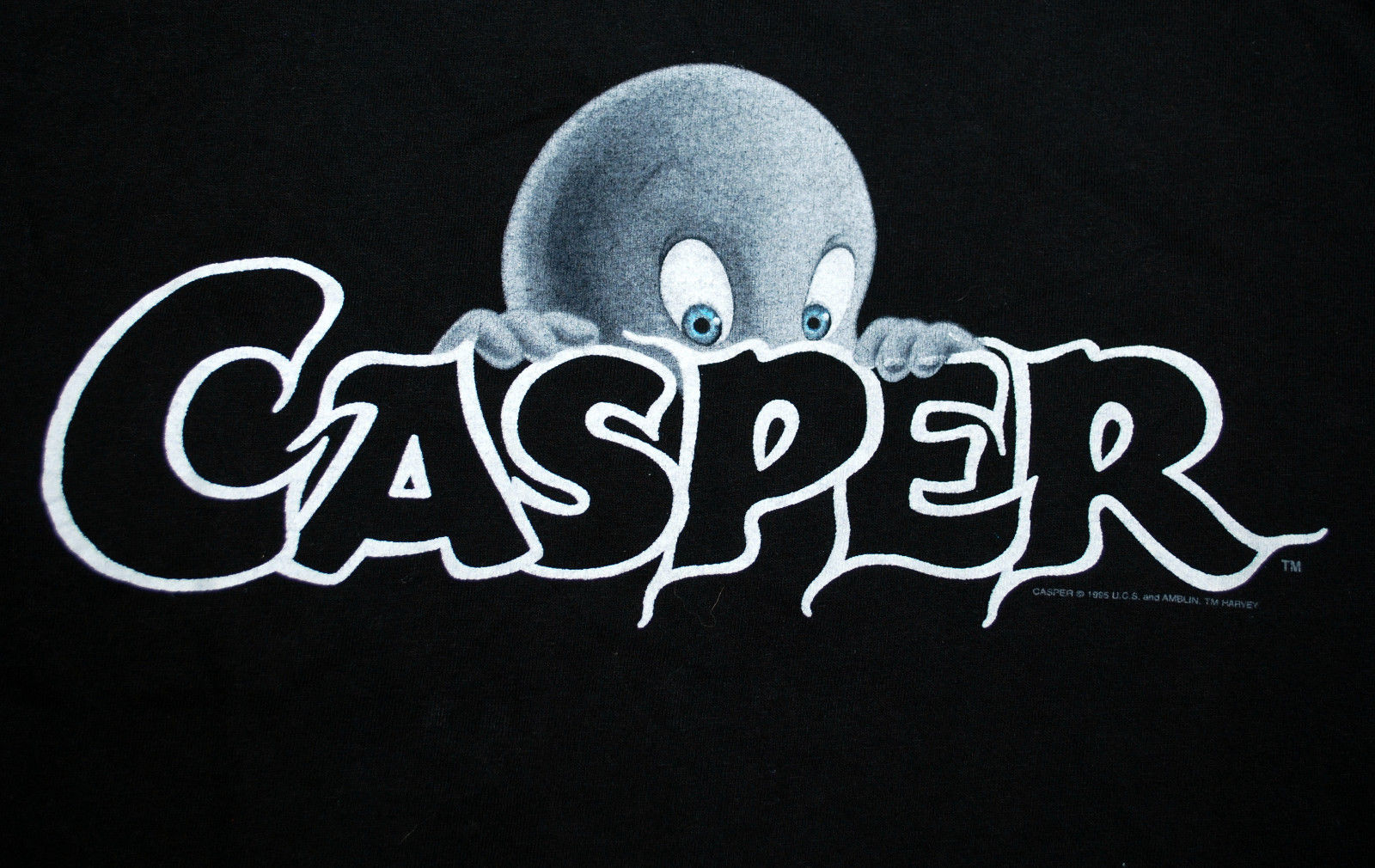 Miners on the ethereum network today discover and add new blocks through the proof-of-work process, in a way similar to how bitcoin functions (with some differences that are unique to ethereum, like the discovery of “uncle” blocks.) This energy-intensive process is a competitive one, driving miners to purchase power-hungry graphics cards. This has led firms like AMD and Nivida increasing their sales significantly as their products become used for crypto mining.

Casper will to shift the ethereum blockchain away from this model entirely. Nodes could mine by essentially having funds deposited– the “stake” in proof-of-stake – and held over time, generating rewards as the node discovers each new block.

The initial version of the Casper proof-of-stake protocol upgrade from Ethereum developer Vlad Zamfir has been released following its presentation at the Devcon3 event in Cancun earlier this month.

Published on Tuesday, the code will fundamentally rework how blocks are created and propagated on the ethereum network. It’s actually one of two simultaneous bids to develop code for Casper, with the other arm being spearheaded by network creator Vitalik Buterin. Buterin’s formal white papers will now subject ethereum developers to peer-review, which could mark a big step forward for the project which is currently getting ready to upgrade to Metropolis before changing the system over to proof-of-stake.

“In short, the Casper designs are getting better each iteration,”

This new manifestation of Casper comes several days after Zamfir’s publication of a white paper, titled “Casper the Friendly Ghost.” The paper focuses on “correct-by-construction consensus protocols,” seeking to simplify how blockchains achieve consensus in a “partially synchronous network.” In other words, it’s trying to reduce the overall complexity of the blockchain. This approach differs from Buterin’s own white papers on the upgrade. Buterin had previously released a three-part explanation of how his vision of Casper would operate.

While Zamfir’s code release may represent on a small part of a bigger effort, its publication signals a new phase of development that will bring ethereum a step closer to overhauling the infrastructure that underlies the network.