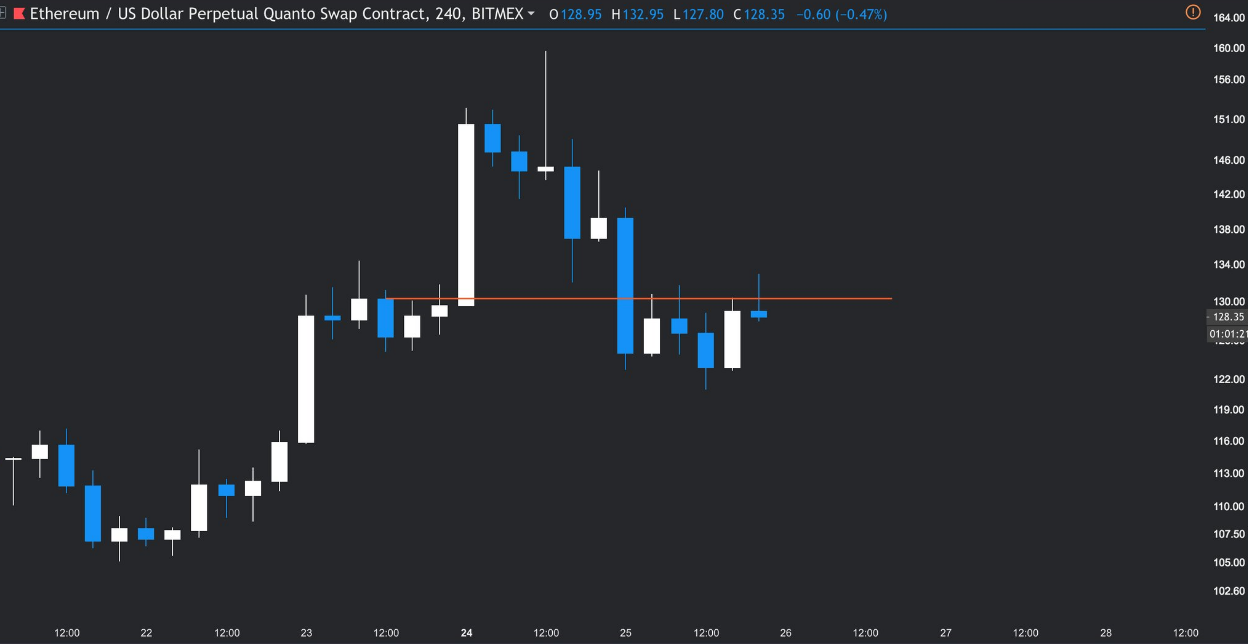 Because of the rapid rise in price Ethereum (ETH) has seen a record-high number of shorts on major cryptocurrency trading platforms in the likes of Bitfinex and BitMEX.

Although the Ethereum price has increased by over 70% percent in a short period of time, it should be noted that it is still down 91 percent from its all-time high at $1,448.

Traditionally, a 20 percent drop from an all-time high is considered a bear market. Therefore, even with a bullish rally, Ethereum and the rest of the cryptocurrency market are firmly in a bear market and struggling to recover out of it. A sudden breakout of major resistance levels can also leave an asset vulnerable to large drops in the short-term, especially if it cannot be sustained with high volume.

Hsaka, a cryptocurrency technical analyst, suggested that Ethereum is a better asset to short because of its high volatility and recent rally.

“Quite a substantial difference between the ETH and BTC structure. If you were betting on correlation remaining the same, and both reverting to structural equilibrium, $ETH seems to be the better play for shorts, and BTC for longs,”

Quite a substantial difference b/w the $ETH and $BTC structure.

If you were betting on correlation remaining the same, and both reverting to structural equilibrium, $ETH seems to be the better play for shorts, and $BTC for longs. pic.twitter.com/allp3AhyM5

Major crypto assets have been demonstrating strong daily volumes, with the daily volume of the crypto market surpassing $20 billion. As long as Bitcoin and Ethereum can sustain their volumes, small market cap cryptocurrencies are likely to follow the price trend of the two digital assets.

Looking at the chart, ETH price clearly trimmed gains sharply from $159-160. It seems like buyers took profit around the key resistance level around $160. With the $130 levle now flipped into resistance, there could be another drop lower to the $115 support level.

Looking at the macro view an ideal scenario for the cryptocurrency market is a gradual increase in value from the current point to January of next year so that the market can enter 2019 with a positive sentiment. 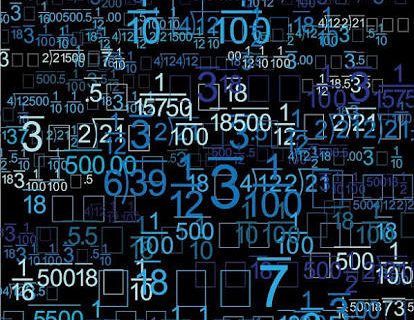