Ethereum Heading For A Correction After Recent Rally?

Ethereum Heading For A Correction After Recent Rally? 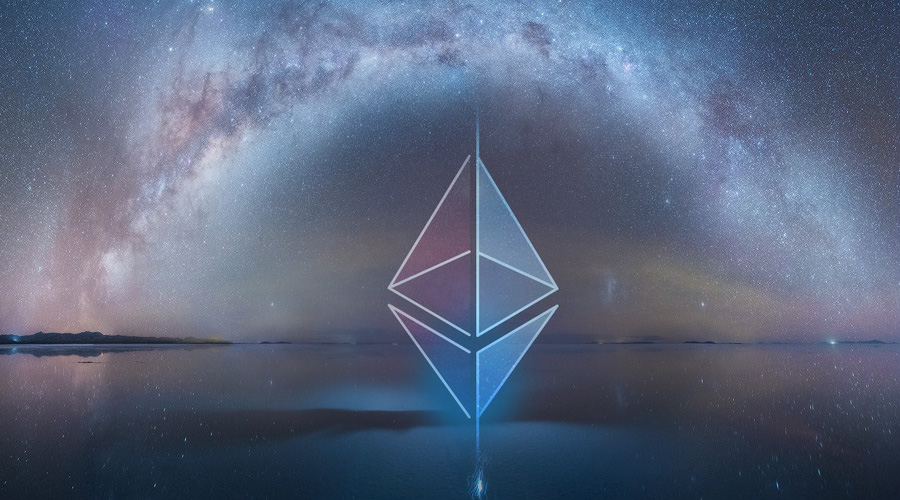 Ethereum, a rival cryptocurrency to bitcoin that has rallied over 2,700 percent this year, could be due for a correction to the tune of 38 percent, according to one analyst.

On January 1, ethereum was trading at just under $8 and has risen to a record high of $227.26 on Wednesday, marking a 2,747.9 percent rise, according to Coinmarketcap.com. The cryptocurrency was trading at around $191.78 in the early hours of Friday morning and has been moving within a tight range.

This brings ethereum close to a price level which one technical analyst, who looks at historical trading patterns to determine future price moves, said could see a sharp drop in the digital currency.

Nicola Duke, an analyst at analysis platform Forex Analytix, said that if ethereum trades below $170, then it could mean the price falls to $140. This would mark a 38.4 percent decline in the price from Wednesday’s high of $227 and around a 27 percent fall from Friday’s early morning trading price.

Ethereum has fallen from Wednesday’s high which could mean traders may start taking profits.

“The fact we have had that wobble yesterday might mean we see some profit taking into the weekend,” Duke told CNBC in a phone interview on Friday.

Duke has so far been correct on her calls on bitcoin. On Thursday, the analyst told CNBC that if bitcoin got close to $2,800 there might be some pullback. The cryptocurrency reached $2791 on Thursday and then declined. It was around $2,571 on Friday morning. Duke said that the bitcoin decline could continue to January before bottoming and then a rally.

Investors have been getting interested in alternative cryptocurrencies to bitcoin given that it has seen a huge rally this year. Ethereum is seen as a good alternative and has been backed by major financial institutions and corporations.

A group called the Enterprise Ethereum Alliance (EEA) was recently founded to connect large companies to technology vendors in order to work on projects using the blockchain. Companies involved in the launch include JPMorgan, Microsoft, and Intel.

On Tuesday, the EEA announced another 86 firms joined the alliance, which is adding growing legitimacy to the cryptocurrency. A full explanation about ethereum and its appeal can be found here.

“Some of these currencies are doing a lot better relatively, but the point here is we are moving into this really rich diverse cryptocurrency ecosystem side by side the fiat currency,” Masters told CNBC.

GABI is an investment fund that is listed on The International Stock Exchange on the Channel Islands.

Bitcoin Will Be Worth $1 Milli..