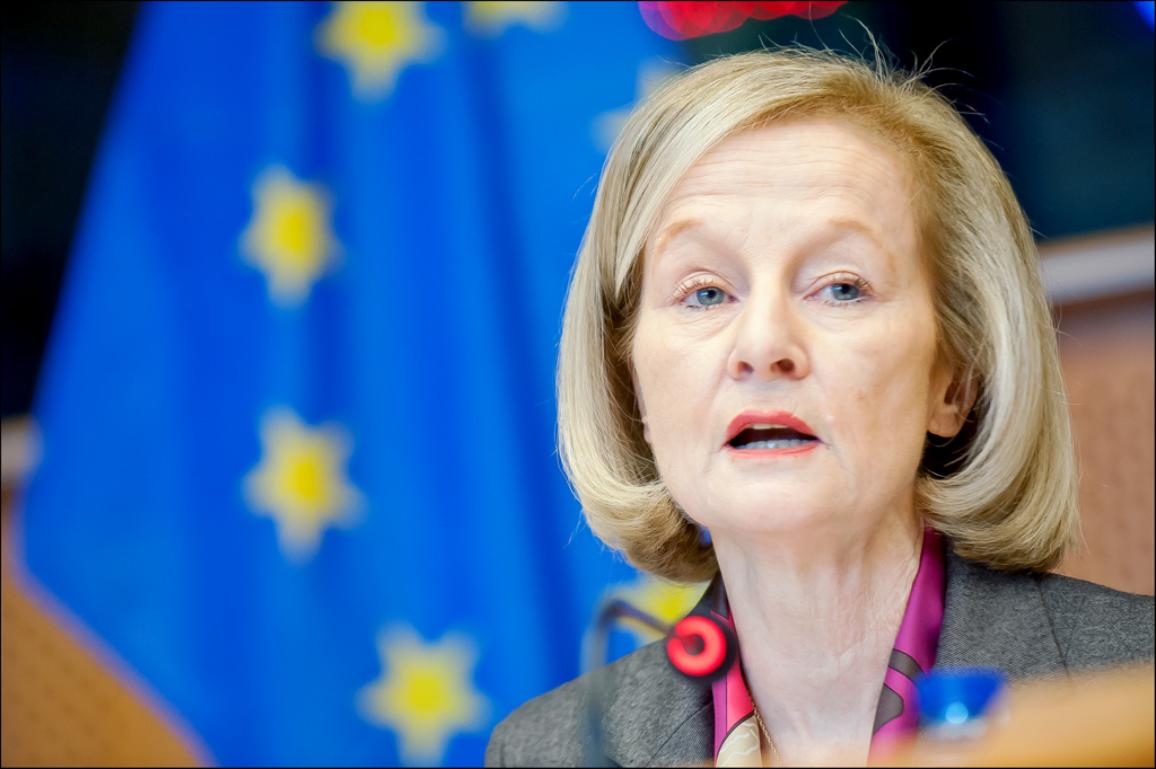 The European Central Bank (ECB) has moderated its stance on cryptocurrency regulation Wednesday, Feb. 7, describing it as “not exactly very high on its to-do list” in a brief interview with CNBC.

The ECB’s Chair of the Supervisory Board Daniele Nouy added that although she had “no clue” whether new regulatory moves on crypto would come from Europe in the future, involvement of ECB-regulated banks in the sphere was “very, very low”.

She told the CNBC:

“We scrutinize the issue in a regulatory perspective, we are ready to do something if it was needed, but so far it’s not exactly very high on our to-do list,”

The comment come ahead of an increasingly-anticipated G20 Summit this coming March in Argentina, where cryptocurrency regulation will form a major topic of discussion, according to a growing number of sources, including the ECB.

During last month’s World Economic Forum (WEF), board member Benoit Coeure said he “expected” the international community to “focus very much on” the issue at the upcoming event in Buenos Aires.

Despite the calls for an international regulatory effort on crypto spearheaded notably by French economy minister Bruno Le Maire in December, Europe’s umbrella bureaucracy appears less interested in direct intervention of its own.