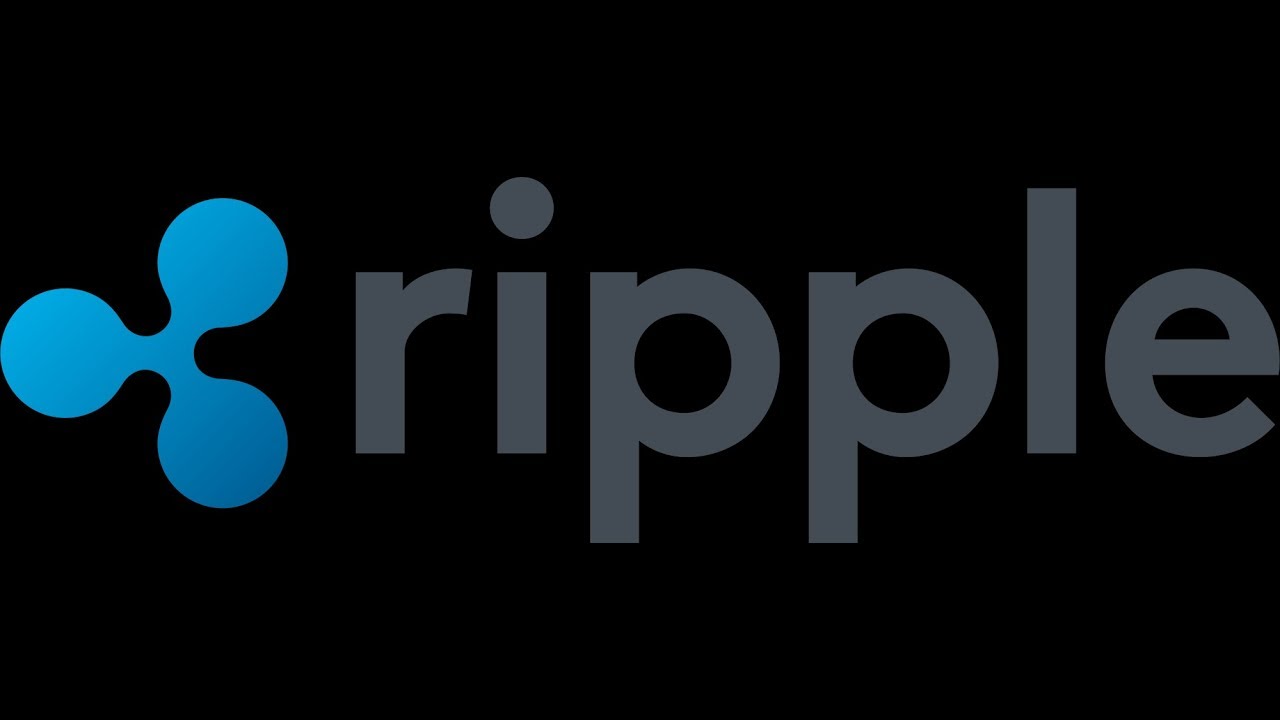 The start of 2018 has seen the Ripple token taking the 2nd spot in the cryptocurrency charts according to data from coinmarketcap.com.

Ripple is effectively an IOU, with a global consensus protocol, with everyone on the network needing to agree about token transactions and ownership.

Ripple has tried to overcome the challenges that face a blockchain like bitcoin in a different way. Instead of using proof-of-work, it relies on a new, unproven consensus protocol. This protocol requires users to extend trust to validating servers that produce this consensus. Relying on trust, rather than proof-of-work, makes sense for Ripple, because you need similar trust relationships anyway for IOUs to work.

But this means that an XRP token is absolutely nothing like bitcoin. Instead of needing to trust only the mathematics of proof-of-work, you can only trust the XRP token by setting up trust lines that almost inevitably end at Ripple. And while in theory anyone can set up such a server, if Ripple does not include your server in their trust lines, then you’re not part of the consensus-making process.

So, Ripple is highly centralized and XRP is more akin to a PayPal account than a trustless system like bitcoin.

The original argument, that the token is needed to counter network spam is not a good one; spam can be prevented by other means, including charging transaction fees that can be paid in any currency on the network, instead of just in XRP. The other argument is that XRP would be used as a sort of reserve currency by banks or liquidity providers on the network.

In short, it’s hard to come up with any rational reason why XRP exists in the Ripple protocol, other than as a means for Ripple to make money. Lots of money. When Ripple launched, Ripple created 100 billion XRP tokens. To achieve some resemblance of fair initial distribution, they donated billions of XRP in various giveaway schemes.

But the company, its founders and associated foundations, still own well over 60 billion of the 100 billion tokens. That should give any investor pause.

For some reason, the existence of these tokens is also ignored by online data source Coinmarketcap, which significantly distorts the actual value of the token supply (basing market cap on “circulating supply”).

These tokens are supposed to be fungible, so even if parts of them are temporarily locked up by promises or via “smart contracts” (which ironically, Ripple can’t really do), there is no reason to pretend only 38 billion tokens exist.

That’s like ignoring the estimated 1 million bitcoin in [bitcoin creator] Satoshi Nakamoto’s wallet just because they are not circulating at the moment, and may never circulate. The only correct market cap for Ripple is based on 100 billion tokens, and that currently puts it at the number two spot, above ethereum.

Is such valuation reasonable for a token that serves no obvious purpose, and even seems to undermine the usefulness of the underlying protocol?

Ripple investors will point to Ripple’s strategic partnerships with significant financial institutions and some ongoing experimental implementations. They will point to the 160 employees, possibly making them the largest blockchain company. They will point out the astronomical figures involved in intra-bank settlements, the market Ripple is aiming for, by presenting its protocol as an alternative to systems like Swift.

Some of these points are reasonable. Ripple has highly qualified engineers working for it, that undoubtedly produce some useful code that can solve real-world problems. It also has more than credible financial backing and partners in the sector.

There have been a few proof-of-concept implementations and recently Thailand’s Siam Commercial Bank announced they starting using Ripple software for Thailand-to-Japan remittance.

This is a big deal, but it needs context; first of all, SCB bank is an investor in Ripple company, making it fairly logical they would experiment and promote the blockchain technology they invested in.

Is the XRP toekn being used? Or are bans using Interledger Protocol (ILP)?

ILP was also developed by Ripple, and appears to be a fairly impressive piece of technology to bridge between various blockchains and systems. It’s open source, hosted by the Linux Foundation and could become a part of the Hyperledger framework.

But note that ILP itself has no native token; it doesn’t depend on XRP and doesn’t add value to it. Even if ILP finds wide adoption in the fintech industry, it will do precious little for XRP.

As for the moonshot of replacing Swift? This seems highly unlikely! Is a global consensus protocol the right approach and could it even scale to that level? Also, banks currently control Swift. How likely is it they would relinquish control to a small startup and allow themselves to become beholden to its private currency, that they have no need for?