DLT Provider, R3 Partners With XRP For An Enhanced Settlemen... 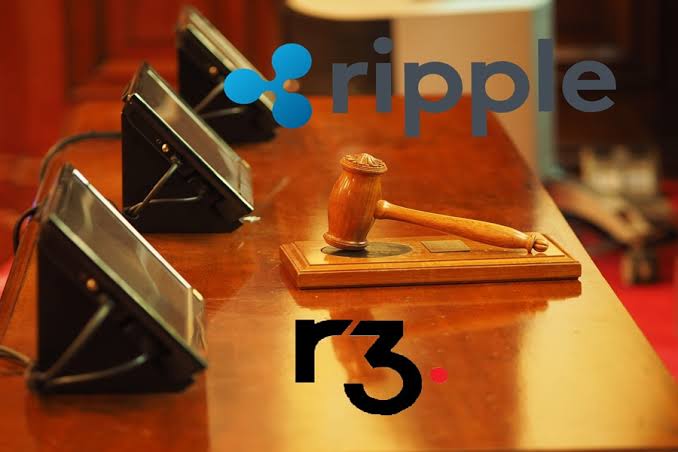 R3, the distributed ledger tech provider recently launched the an application that will help boost transactions made on the blockchain network. The app was captioned “The Corda Settler”, and it will be using the XRP cryptocurrency for this.

As it stands now, XRP is the first cryptocurrency ever used by the DLT Provider, this further brings the two different ecosystems together, even though the two firms had been engaged in a legal dispute before.

The deployment of the Corda Settler and its support for XRP as the first settlement mechanism is an important step in showing how the powerful ecosystems cultivated by two of the of the world’s most influential crypto and blockchain communities can work together. While the Settler will be open to all forms of crypto and traditional assets, this demonstration with XRP is the next logical step in showing how widespread acceptance and use of digital assets to transfer value and make payments can be achieved.

One of Ripple’s die-hard fan, King David, after reading the news said;

This news should not even be underestimated as it is Probably the biggest xrp news of the year. Few months ago R3 was looking for ways to sabotage ripple. I guess they realized that if u can’t beat them, you join them.