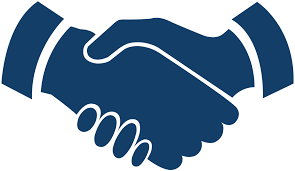 Deutsche Boerse AG is a German marketplace organizer and transaction services provider which had as much as €3.695 billion ($4.327 billion) in total equity as of 2015.

The two parties, which originally partnered in March to produce a blockchain based securities lending platform using R3Consortium’s Corda technology, said the move allowed them to expand their activities in the field.

“This partnership gives us the opportunity to develop a blockchain-based solution for post-trading,” Philippe Seyll, responsible for DB’s global securities lending activities commented.

“Our aim is to work together with like-minded partners such as HQLAx to create a standardized market for securities lending.”

DB will also gain a two-man presence on HQLAx’s board, something which together with the investment the latter describes as a “big step forward.”