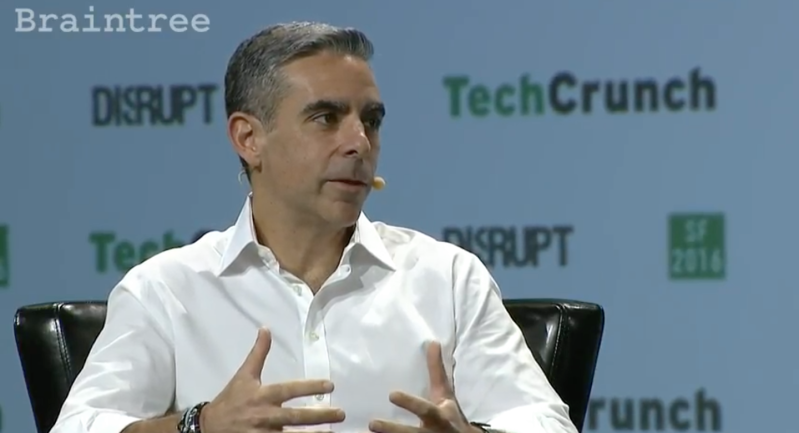 Facebook’s blockchain head, David Marcus’s, decision to quit his position as the “research leader” to the US based cryptocurrency exchange, coinbase. U.S was made official, 2 days ago.

Marcus, started working with the firm in December 2017 and has led a team on a blockchain research exercise for the firm, some time in May. The popular research team leader now thinks it is “appropriate” to leave the firm now. His speech below explains the reason behind his decision.

“Because of the new group I’m setting up at Facebook around Blockchain, I’ve decided it was appropriate for me to resign from the Coinbase board. I’ve been thoroughly impressed by the talent and execution the team has demonstrated during my tenure, and I wish the team all the success it deserves going forward.”

Currently, there have been rumours spreading among the insiders of the two firms indicating the potential acquisition of coinbase exchange platform by Facebook. Who knows, this might be the reason why the number one social media platform decided to reverse the ban placed on cryptocurrencies which took effect in the early months of this year.

While speaking to CNBC in an interview, he added that the move was “to avoid the appearance of conflict, rather than because of an actual conflict.”

Chile Is Set To Embrace Crypto..