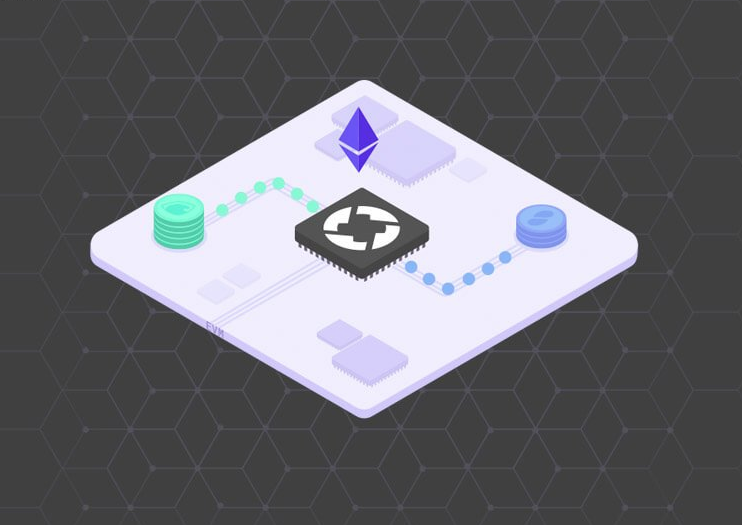 Even though centralized trading platforms provide a high degree of convenience when it comes to buying, selling, and trading cryptocurrencies, they are also a weak link. With their infrastructure issues and status as custodians of customer funds, it’s evident things need to change soon.

Decentralized trading solutions are slowly gaining traction. The 0x protocol as well as barterDEX and other solutions are all becoming popular now. However, there is still some concern over liquidity.

However, the same transaction in bitcoin, or any other cryptocurrency, has a much greater effect on the cryptocurrency’s value. This is because of the market’s lack of liquidity. The amount of cryptocurrency available on a specific trading platform can run out, requiring the buyer to complete the transaction at 1-10 percent more than expected.

To complete the same transaction of $1 million, it could end up costing between $10,000 and $100,000 more than the original price to make the trade.

One approach to solving the challenges that exist in decentralized exchanges is to reduce the cost of the switch for cryptocurrency traders. If an on-chain platform can tap into multiple reserves, and lower the barriers of switching from one exchange to another by working with various wallet providers, then users can log into their wallets and execute a token conversion without ever leaving their wallets.

This allows receipts to access payments from any token that a decentralized platform supports.

The 0x project provides a solution for this decentralized liquidity issue by enabling the use of a common smart contracts, optimization trade operations etc by all blockchain exchanges on ethereum. This eases arbitrage operations between exchanges and thus creates more liquidity. Building out this infrastructure in which anyone can participate is difficult. Running network nodes in a decentralized manner has proven to be quite challenging for most cryptocurrencies. Even in the Bitcoin world, there are a lot of centralized nodes, mainly because people host them on web servers controlled by the same companies.

The cryptocurrency sector has seemingly lost track of its decentralization aspect as of late. Restoring those norms and values will not be easy, but it is something which passionate community members can work on. A decentralized internet protocol-level cryptocurrency-oriented solution will certainly introduce a lot of changes, but it remains to be seen how feasible this concept really is in the long run.

Interoperability is also key for mass adoption of DEX in the crypto community. This opens up a new industry for hybrid exchanges, called HEX. These will be a transitional form of exchanges that take the best of both types of exchanges. A HEX uses decentralized architecture for control of your funds and a centralized database for matching transactions on the market dynamically. When a transaction is finalized, it is then published on the Blockchain.

This is all proof that we are in the early stage of DEX development and there are growing pains, however, companies and thought leaders in the Blockchain ecosystem are focused on resolving these issues. There are other projects that are still in development and working to bring a great DEX experience to market later this year. It will take some time for us to get there, but DEXs are the future of trading. Centralized exchanges will not disappear completely due to the ability to exchange fiat to crypto, but will play an ever decreasing part of the crypto economy, as DEXs become ever more widespread and easier to use.