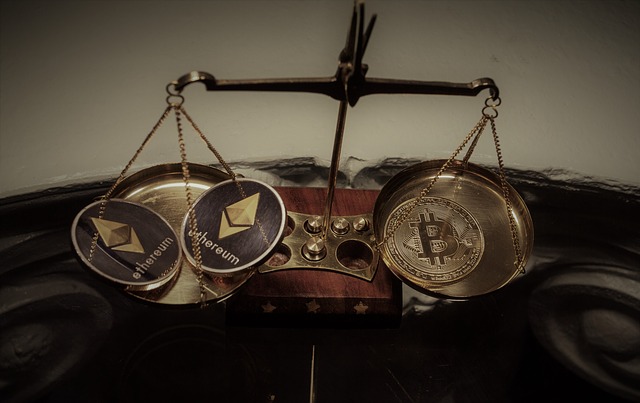 Seven hours again or thereabout, bitcoin price was seen sitting at exactly $6100, but currently it has gone up a little to $6228 for the past 3 hours, simply insinuating that the coin has dropped by over $200 since yesterday, and over $1,000 in about a week. The exciting moments seems to be fading away gradually.

Technical analysts Edward Morra is not against the fact that people still wants to be confident and highly-expectant about Bitcoin and other cryptocurrencies though he advises that over-optimism is a bad plan, that is to say, we shouldn’t expect too much from crypto at the moment, or rather, one should invest an amount he or she can afford losing, reason being that bitcoin and several major altcoins are still trapped in a downward trend, and people must be realistic and face the music before things get worse.

Ethereum, the 2nd in command has been facing severe misfortune this time around.  It has shedded off almost $30 From its initial price of $225, 2 days ago and is now trading at $198. This particular coin, for the past 1 month has shown no much signs of taking an upward trend, some analysts link the downward movement in the price of Ethereum to a surge in ICOs on the Ethereum blockchain.

At press time, the 5th largest cryptocurrency by market cap is trading for about $4.85. Overall, EOS seems to be down by roughly 20% over the last 48 hours, making it one of the largest losses for this past week. The currency presently has a market cap of about $4.40 billion and a daily trading volume of about $568.09 Million. At its highest, EOS had a market cap of approximately $17.53 Billion.

Currently, the first 100 cryptocurrency are still in their red state leaving only Dogecoin (DOGE) and BitcoinDark (BTCD) in green. This is absolutely not a good sign in the crypto industry, but we keep hoping for the best.