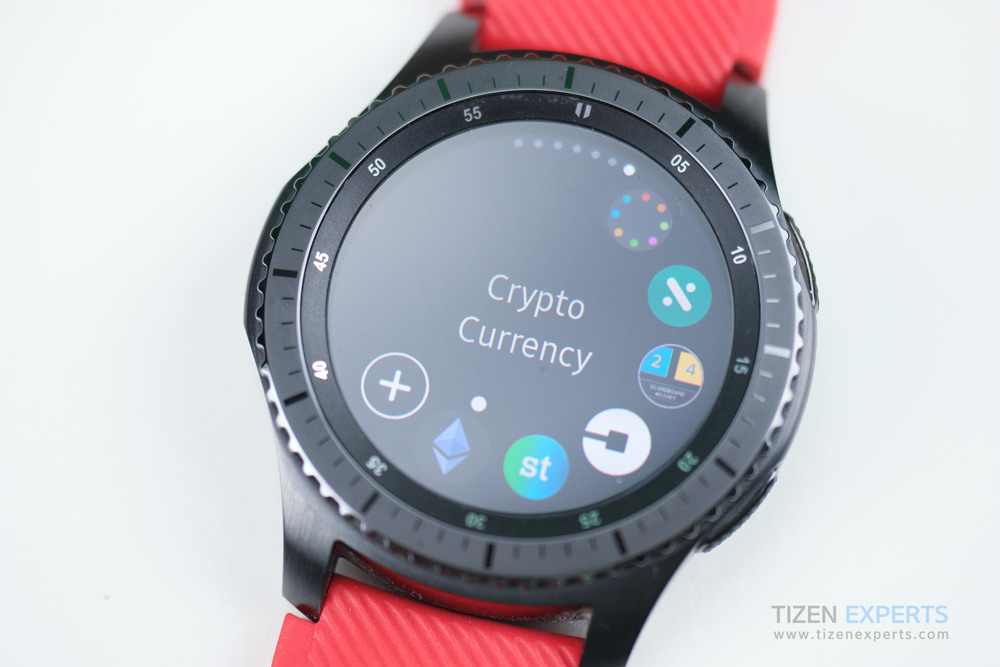 In the late hours of yesterday being the 10th of October, a sharp decline in the prices of cryptocurrencies was observed.

Firstly, the mother of all coins which traded around the $6500 range, almost throughout the day of October 9th gradually started shading off its value in the late hours of yesterday. Currently, Bitcoin is trading below $6300 range, exactly at $6285 as at the time of filling this report.

According to coinmarketcap, no cryptocurrency of any such was an exception in today’s loss. Ethereum was trading around $245 a day before yesterday but currently its sitting on the $200 price mark. Bitcoin is down 4.65 percent over the 24 hour period, with 3.36 percent losses over the past 7 days, while ethereum observed a much more loss on the day when compared with Bitcoin’s performance for the day. It (Ethereum) has seen 9.67% loss on the day, for the past 24 hours.

The third largest cryptocurrency by market capitalization, Ripple (XRP) has seen the worse loss on the day when compared to  the other two. At exactly 7:30am GMT  today, the price of XRP was trading for as low as $0.38 before going up to $0.40 which is the current price at which it is trading on.

Total market capitalization declined from $214 billion to $205 billion in just half an hour. At press time, total market cap amounts to $204.8 billion. Other coins saw significant losses today also. The day is just a bad day for all traders.