Cryptocurrency Gains Popularity In The Music Industry As Bit... 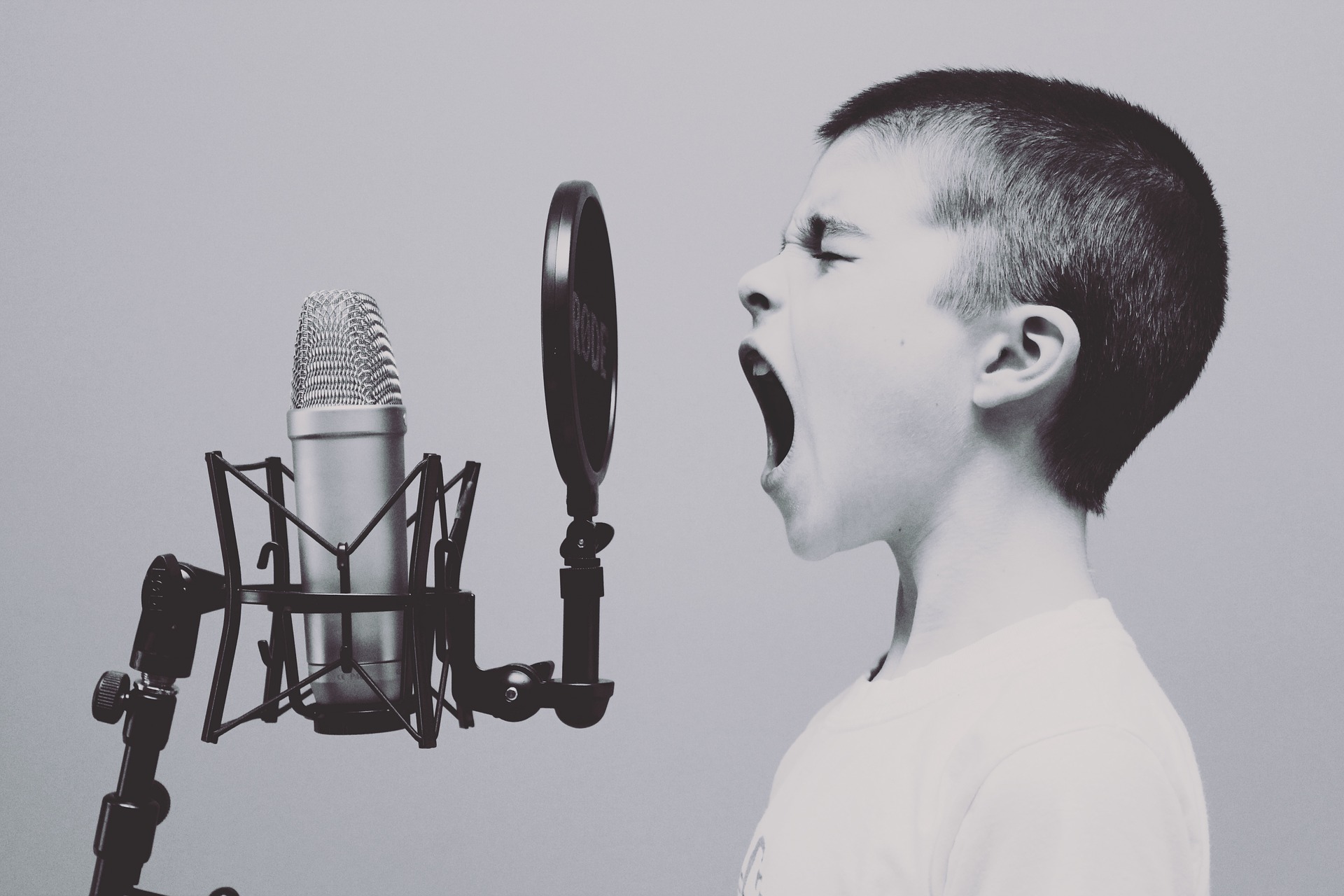 This news, gotten from a reliable source today states that cryptocurrency is gradually making a name for itself in the music industry. Actually, it’s not the first time but this seems to be the most renowned of em all.

Eminem’s New Album, ‘Kamikaze’ has a line in its lyrics attributed to the mother of all coins, Bitcoin. This particular track features the U.S. rapper, Ryan Daniel Montgomery, better known as Royce Da 5’9′. However this has not been the first time these two legends came together to drop a hit, research have it that the duo have recorded a combined 66 songs that have made it into the Billboard Hot 100 record chart.

The album release was announced today by Eminem himself on Twitter without much promo, the 9th track on the album has this major line talking about Bitcoin specifically:

“Remember everybody used to bite Nickel, now everybody doing bitcoin.”

This act shows that cryptocurrency is gradually finding comfort in every sector of our today economy, not excluding the music industry.

Another evidence would be attributed to Akon’s first move to issue his own cryptocurrency which he intends to use in “Akon Crypto City,”.

Back in January, Curtis Jackson, better known as 50 Cent, was reported as owning millions of dollars worth of Bitcoin, after becoming the first rapper to have started accepting the cryptocurrency as payment for his fifth album “Animal Ambition.” Later, he denied owning any Bitcoin at court, with his lawyer reportedly saying that Jackson had “never owned, and does not own, a bitcoin account or any bitcoins.”