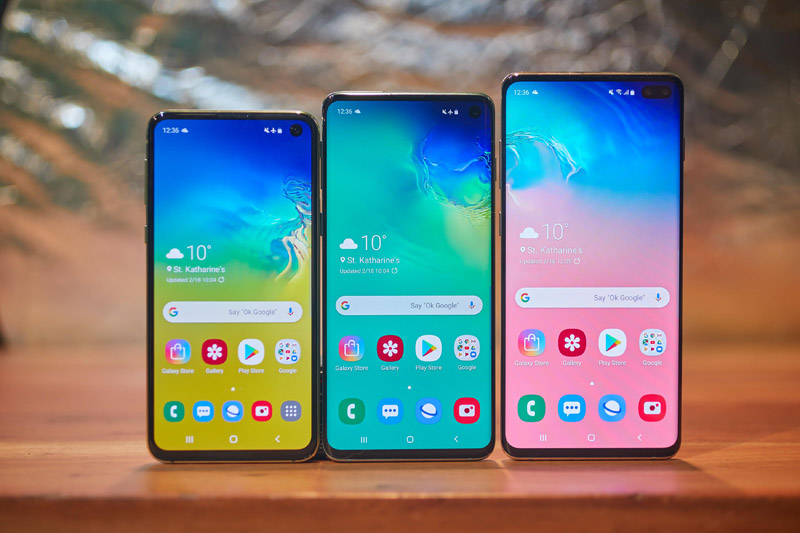 Samsung introduced a new range of smartphones on Wednesday. The S10 caused quite a stir in the crypto community with the introduction of a native crypto wallet that can hold Bitcoin, Ethereum and other cryptocurrencies.

Leaked photos prior to the official launch suggested the device would include some sort of crypto-related feature, but on Wednesday the company confirmed that the new S10 Galaxy would protect a user’s digital currency with its built-in private key.

The company said in a press release.

“Security: Galaxy S10 is built with defense-grade Samsung Knox, as well as a secure storage backed by hardware, which houses your private keys for blockchain-enabled mobile services,”

After Samsung dropped the news of the private-key feature, it might be time for Samsung rival Apple to bring out it’s own native crypto wallet technology.

Crypto wallet security on the S10 is excellent

Samsung has built in a technology called PUF into the Exynos 9820 chip. PUF is specifically used to store and secure encryption or private keys, eliminating the possibility of theft even in an event of a security breach.

“Galaxy S10 is built with defense-grade Samsung Knox, as well as a secure storage backed by hardware, which houses your private keys for blockchain-enabled mobile services.”

Galaxy S10 devices in the U.S. and other parts of the world feature the new Snapdragon 855. This uses a technology called Trusted Execution Environment (TEE) that separates the core operating system from storage where sensitive data is held.

If hackers are successful in breaking into a device through unsecure connections, the hackers cannot gain access to keys held in PUF or TEE, making Samsung’s crypto wallet more secure than existing alternatives.

Samsung did not introduce Knox as a cryptocurrency wallet. This may have been because it felt its mainstream customers would have been scared of the image the word crypto has outside the crypto community.

This might be because of the 85 percent decline in the total crypto market cap and a series of scandals including the recent $190 million controversy surrounding QuadrigaCX may have sullied the public image of the crypto industry.

The clever move by Samsung may have been to introduce the feature with a name like Knox that screams extreme security.

The new Galaxy S10 is forecast to hit store shelves on April 26 and cost $899.99. It comes with 1TB of storage and 16GB of ram, 4 rear cameras, in-screen fingerprint scanner, PowerShare and 5G.

Orbis Platform Will Offer A Gl..