Crypto Trading in Japan is Booming with 3.5 Million Active T...

Crypto Trading in Japan is Booming with 3.5 Million Active Traders 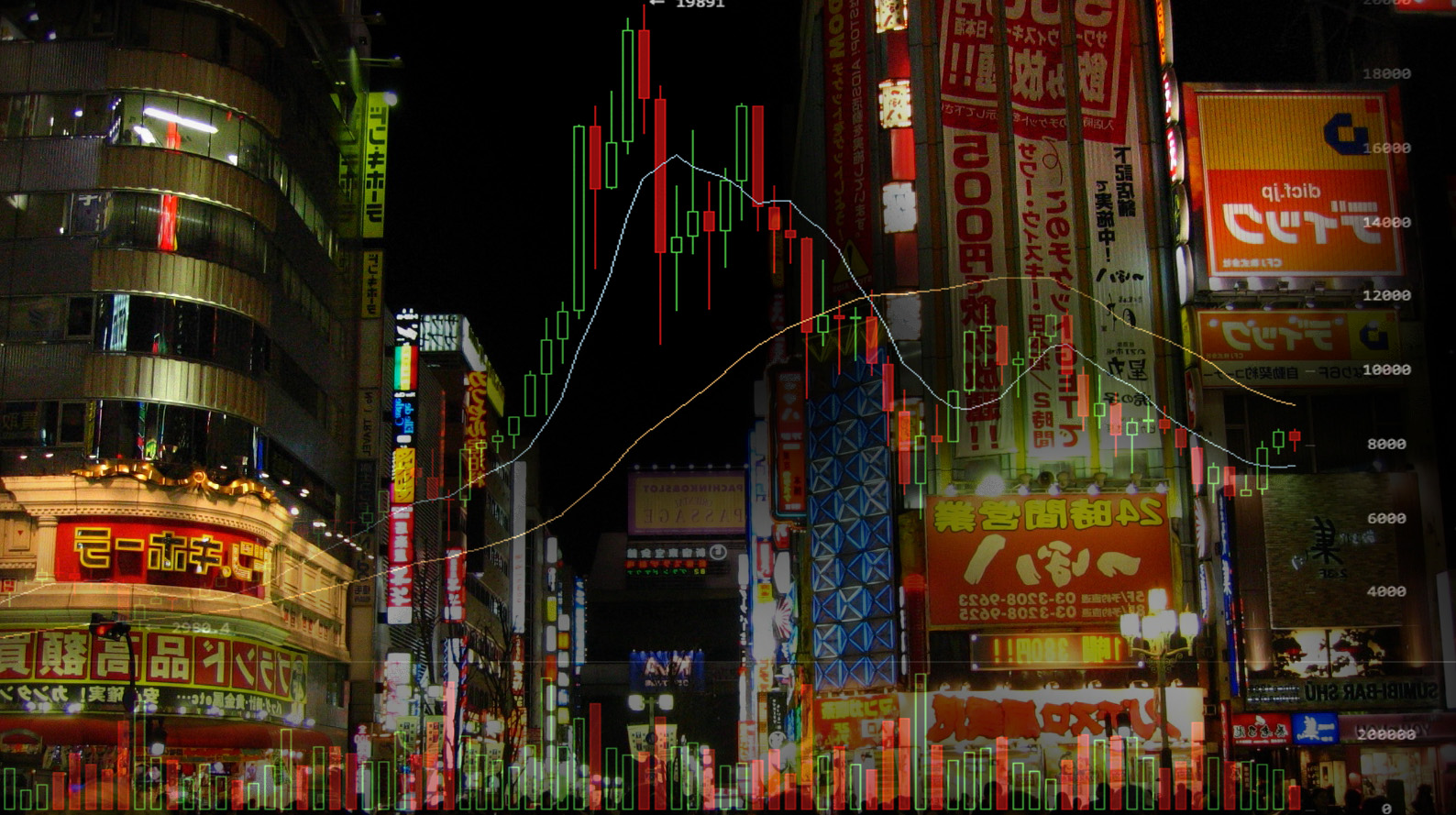 A recent survey undertaken by Japan’s Financial Services Authority show a huge interest in cryptocurrency, with 3.5 million crypto traders active in the country. The survey, taken from 17 Japanese cryptocurrency exchanges, shows that the most traded cryptocurrencies in Japan are BTC, ETH, XRP, BCH, and LTC.

The research showed that 84% of the traders were between the ages of 20 and 40, supporting the notion that much of the country’s crypto frenzy has been fueled by a jump in trading activity by millennial-aged investors.

Annual trading in Bitcoin alone has risen from $22 million in 2014 to $97 billion in 2017, with the trading of Bitcoin as an underlying asset like futures even higher, increasing from $2 million to $543 billion over the same time period.

This surging interest in the trading industry is one reason that Japan is taking a strict approach to ICO regulation. Countries like China and South Korea chose to ban ICOs while conducting further investigation into how they work. While Japan announced earlier this month that that a government-backed research group is working on regulatory guidelines that will grant regulatory approval to ICOs whose application is successful.

The guidelines include identification of investors to prevent money laundering, a major concern for many government authorities surrounding ICOs. The guidelines will also cover increased cybersecurity measures to prevent fraud and and insider trading. Legalizing ICOs in Japan could set a useful precedent for other countries to follow, and all eyes are on Japan to see exactly how the regulatory measures will work.

This announcement follows the largest ever heist in cryptocurrency to date which took place earlier this year when Japanese exchange Coincheck was hacked and $550 million worth of NEM tokens stolen, the majority of which have reportedly already been laundered. Coincheck has since been sold for $34 million to Monex following the breach.

With huge amounts of money changing hands, the ICO space is vulnerable to fraud and exploitation – chat service Telegram have raised over $1.7 billion in the largest ever ICO, and discovered a company legally registered by scammersunder the name of the new Telegram venture in an effort to divert funds.

In a space that many agree is in need of some kind of regulation, Japan’s efforts may well be the answer to legally incorporating ICO fundraising to fintech, blockchain, and traditional finance markets in a way that protects investors and continues to allow the cryptocurrency space to develop.

Japan is now officially the world’s largest Bitcoin trading market, and the government certainly seem to be meeting the issue head on by exploring a way of sustaining that growth in a more controlled environment.