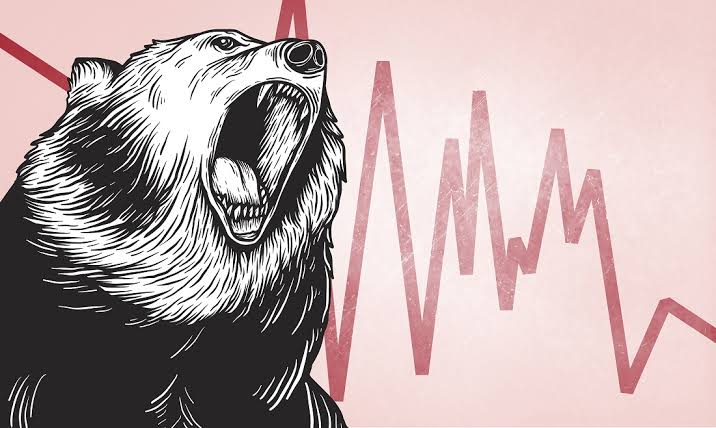 The last couple of hours has been a bad one for all digital currencies as most tasted the price they have never seen before for the 365 days. The major down down in price occurred between 10:30 a.m. (UTC -5) and 12:00 p.m., during that period, the top 20 cryptocurrencies witnessed losses for as much as 20% below.

BitcoinCash, the fourth on the list is still among one of the top major losers in the game right now as it shades off 17.79% in its price over the past 24hrs, making it to trade at exactly $429 as at the time of filling this report.

The total market cap seems to be depreciating every minute that passes by, indicating a huge dump on major digital currencies like BTC and ETH. Currently, the total market cap according to CMC is sitting on $183 Billion, the lowest it has seen for the year.

Other Altcoins on the first 100 list has seen significant losses ranging from 8-20 percent, excluding one coin, Nasdacoin NSD, which records 263.13% gain and it is currently trading at $3.53. That’s the only coin that performed well in this bear market.

According to experts in the crypto industry, the bear market may continue throughout the year and may continue for a long term.

IMF To Consider The Possibilit..