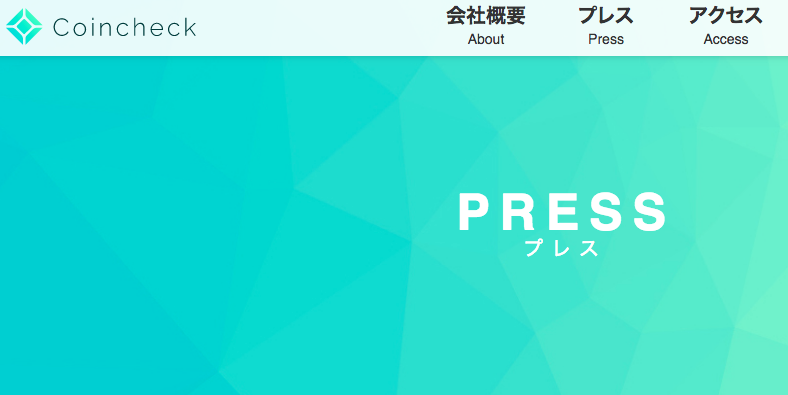 The Japanese cryptocurrency exchange Coincheck Inc, said it would start repaying customers affected by the heist today (Monday 12 March). The exchange is also having to deal with government reprimands over lax standards after the $530 million dollar theft of crypto in late January.

Trading and withdrawal restrictions of some cryptocurrencies, including bitcoin, will also be lifted today. Coincheck had imposed them as it investigated the robbery. Coincheck said last week it would repay about 46 billion yen ($431.6 million)to investors who lost crypto in the hack, one of the biggest of losses of cryptocurrency ever.

Coincheck said it will refund users at the rate of 88.549 Japanese yen (or $0.83) per NEM token stolen in a blog post. This is the same amount as stated in its initial compensation plan. The money will be paid to the accounts of customers who held the token at the close of January 26.

The robbery caused concern in Japan and abroad over security at cryptocurrency exchanges, and raised questions over the country’s system of regulating exchanges. In a swift and strict response, Japan’s financial regulator last week punished Coincheck and six other exchanges, ordering them to make improvements in areas from risk management to preventing the criminal use of digital money.

Japans Financial Services Agency said Coincheck lacked proper systems for dealing money laundering and terrorism financing. Coincheck was ordered to submit a report on how it would improve its service by March 22.

This Wednesday is CBOE Bitcoin..