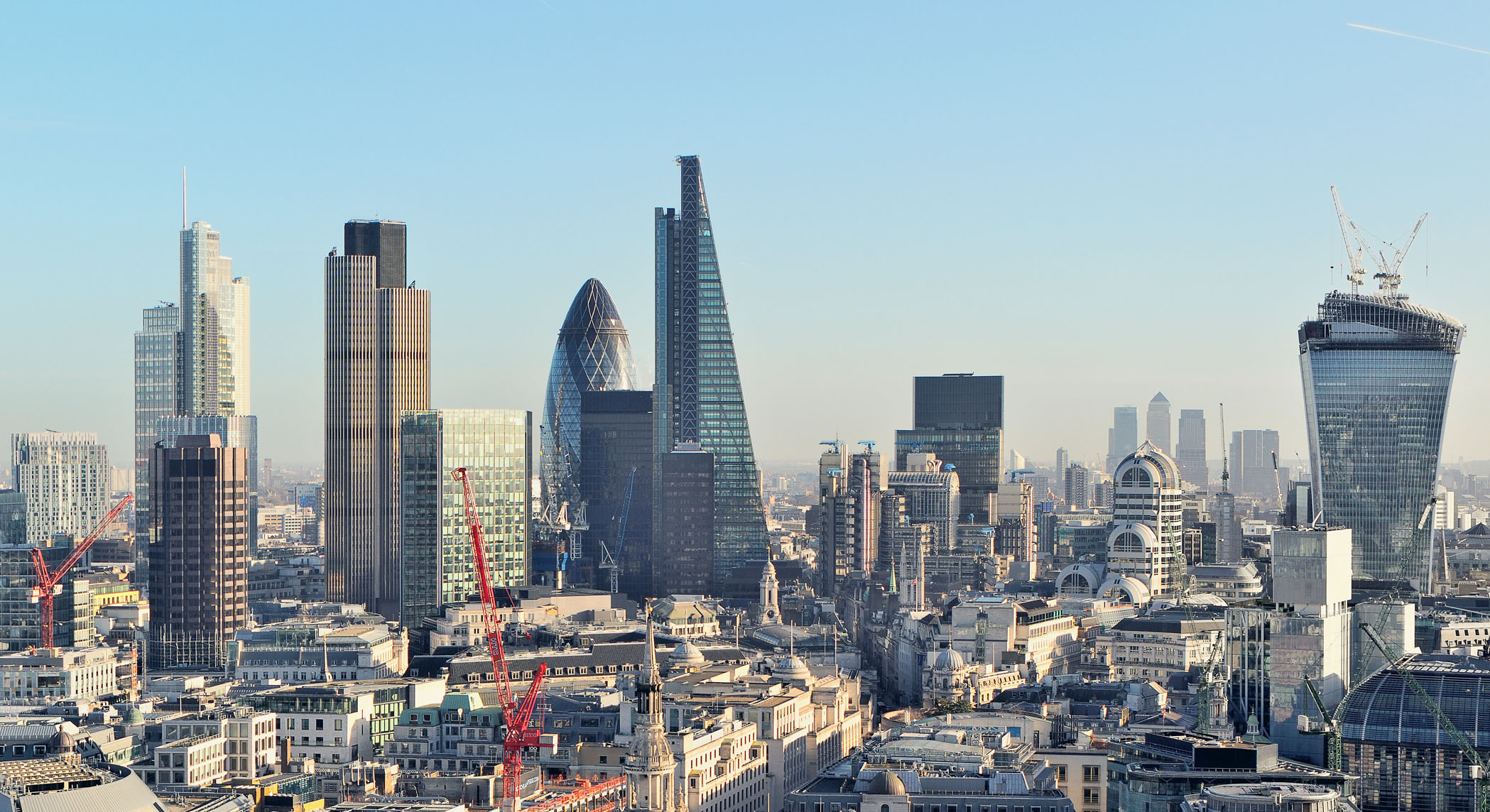 Coinbase is one of most user friendly and accessible cryptocurrency exchanges in the world and it has now been granted an e-money license by the U.K. regulator the Financial Conduct Authority (FCA). It will add faster payments mechanism to speed up fiat deposits.

From a regulatory standpoint, this means that Coinbase is now able to issue e-money and provide payment services in the U.K. and will have passed additional checks in terms of things like the segregation of client funds, which means that customer fiat balances (ie when you deposit funds, such as Sterling) are separated from Coinbase’s own operational funds and kept in separate bank accounts.

A Coinbase spokesperson clarified that e-money is different from cryptocurrencies. As such, the license comes with stringent regulations designed to protect customers, according to the press release.

“We are committed to making sure customer funds are always secure and this update means that our e-money operations have safeguards and operational standards at par with other regulated financial institutions. An example of this is segregation of client funds, where all customer fiat balances will be separated from Coinbase’s funds and kept in separate bank accounts.”

This does not mean that deposits are protected by the regulator itself, as a full banking license would do, it also does not say anything about how safe your Coinbase cryptocurrency wallet is. However, it is a positive and important step for Coinbase’s ability to better serve customers in the U.K. and the EU. Overall it can be viewed as a positive step for cryptocurrency adoption in the UK in general.

“The license requires Coinbase’s e-money operations to meet the strict rules enforced by the FCA and the Payment Services Directive. For our customers, this will ultimately help us deliver a better experience through new partnerships and an easier to use product”.

Coinbase’s e-money license will extend beyond the U.K. to 23 countries within the EU (at least until the U.K. implements Brexit).

“We believe that this is an important step toward our commitment to making cryptocurrency accessible to everyone,”

Coinbase also announced that it is the first crypto-exchange to support the U.K.’s Faster Payments Scheme, which, once rolled out, will significantly speed up the time it takes U.K. customers to send and receive fiat money from Coinbase.

It will first launch as a pilot, giving a small number of Coinbase’s institutional users access to Faster Payments.

Meanwhile, Coinbase says that the EU grew twice as fast as any of its other markets in 2017 and that the U.K. continues to be its largest market in Europe. In order to meet this increasing demand, the cryptocurrency plans to grow its London team eight times by the end of this year.

Thailand Drafts Laws to Tax an..