Coinbase DFS Approval: Bitcoin,Ethereum And Ripple To Now Be... 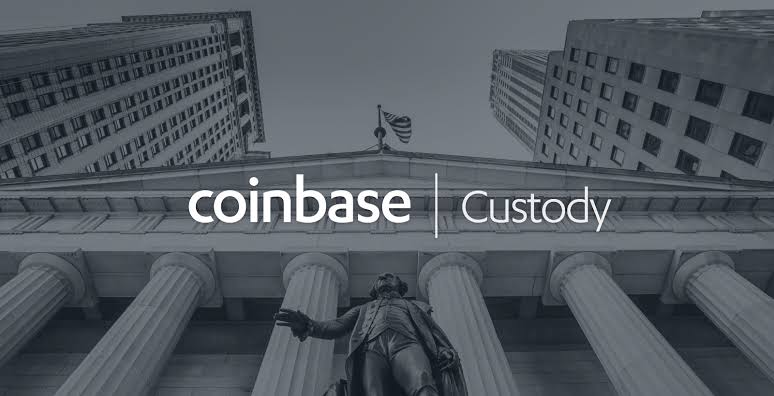 The Department of Financial Services [DFS] of the United States announced on October 23 that Coinbase, a leading cryptocurrency exchange, has received approval from the state department to act as a cryptocurrency custody.

The development was revealed by Maria T Vullo, the Financial Services Superintendent, who stated:

“New York continues to be a leader in creating, fostering, and responsibly regulating a financial services marketplace that promotes innovation, safeguards the industry and protects consumers through strong supervision. Today’s approval further demonstrates that the state regulatory system is the best arena in which to responsibly supervise the growing fintech industry within a sound and compliant framework.”

Although XRP is part of the list for the custody program, it is still not available for trade on the Coinbase platform, unlike the other five cryptocurrencies. Coinbase’s state backing comes in the wake of other cryptocurrency custody platform like BitGo receiving a boost from government organizations.

The move was also praised by Asiff Hirji, the Chief Operating Officer of Coinbase. He stated that the New York DFS has been a shining example of a governing body for a long time. He added that it is great that the organizations are propagating the responsible growth of the cryptocurrency industry. Hirji commented:

“The New York State Limited Purpose Trust charter, which now enables Coinbase Custody to act as a Qualified Custodian for crypto assets, builds on our unparalleled success as a crypto custodian while holding the company to the same exacting fiduciary standards and oversight of other, mature financial institutions operating in New York.”

With the latest approval of the Coinbase Trust Company, it becomes the eleventh different organization to be approved by the Department of Financial Services.

Coinbase Custody was launched on July 2 to target institutional investors that could take part in the cryptosphere along with retail investors. The subsidiary of Coinbase offers features such as on-chain segregation of cryptocurrency assets and multiple layers of security.

It Is Most Likely That Blockch..