Coinbase Crypto Exchange Gets A New Office In Dublin

Coinbase Crypto Exchange Gets A New Office In Dublin 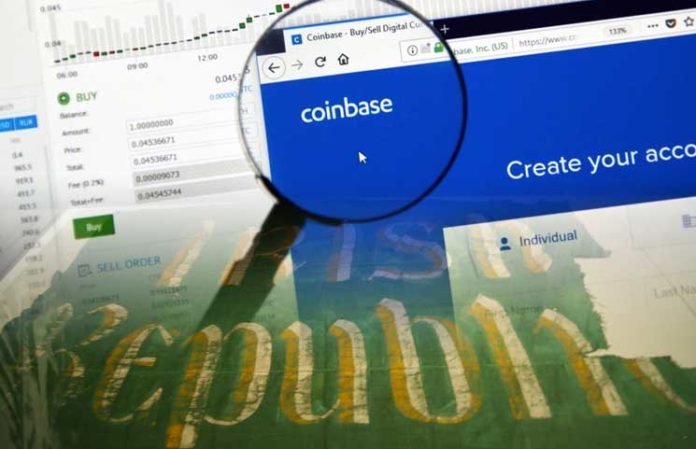 Coinbase chose Ireland to host its second European base, as Britain edges closer towards an exit from the EU. This is part of the firm’s contingency plan as mentioned above in order to have access to the EU bloc, post-Brexit.

The CEO of Coinbase U.K., Zeeshan Feroz, said that by expanding to Dublin, the exchange is looking for ways to serve their customers better. He further added that the uncertainty surrounding Brexit played some part in this decision of moving to Ireland. He also mentioned that Ireland seems to be a good fit for the exchange, considering that the country is home to a wide range of talent and is also a growing technology hub.

Presently, crypto exchange Coinbase is hiring a regulatory compliance position and a number of customer support roles in the Irish capital. The minister of state at the Department of Finance in Ireland, Michael D’ Arcy, said that he was quite delighted that the exchange was opening an office in Dublin. He also stated that this decision highlights the attractiveness and the competitive offering of Ireland for financial services, as stated in the CNBC report.

Philip Hammond, the Chancellor of the Exchequer, has also staked his hopes on the crypto sector to solve the thorny issue of the Irish border. He even mentioned in the Conservative party conference that although he doesn’t claim to be an expert on the subject, he knows that the most obvious technology is blockchain, as reported in The Guardian.

The news of the Coinbase crypto exchange preparing to shift its operations out of the UK comes as a blow to the government. With the prevailing traditional financial industry’s issues with Brexit, the potential loss of a leading light of the blockchain sector could especially hit hard.

Boost For Tezos As The Cryptoc..