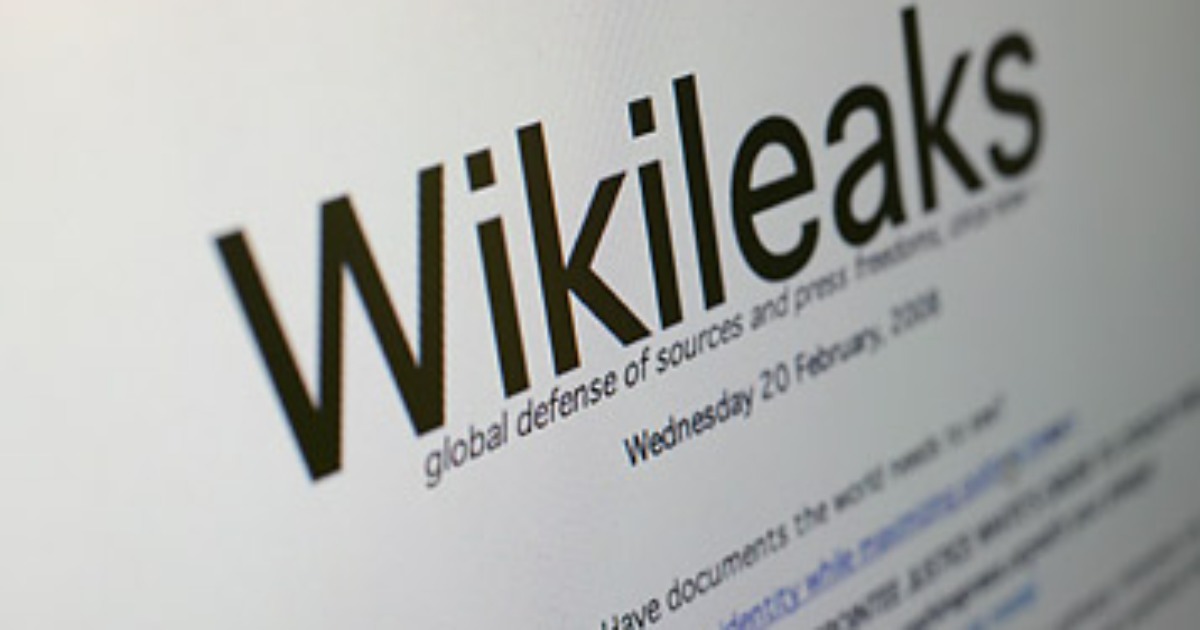 In a poignant reminder of what centralization and banking regulations means, WikiLeaks Shop, reported on Twitter Friday, April 20, that their account with crypto wallet and exchange Coinbase has been blocked.

Andreas M. Antonopoulos noted the irony of the situation in a tweet that pointed how Bitcoin came to many peoples attention when it was used to fund Wikileaks when credit card companies banned donations six years ago.

We have come full circle. Many people's interest in bitcoin started when Wikileaks was out under an extra judicial embargo by VISA, MC, PayPal and banks. Now Coinbase has repeated history. Oops. https://t.co/b8HQkoOwyQ

WikiLeaks Shop’s tweet contains a screen grab from an email from Coinbase that states the organization violated their Terms of Service and therefore “can no longer provide access to [their] service.” Coinbase has not responded to a requests for comments on the specifics of WikiLeaks Shop’s violation by press time.

ANNOUNCE: Coinbase has blocked the official @WikiLeaks shop from its platform without notice or explanation. You can continue to donate #Bitcoin to WikiLeaks at https://t.co/lvhoyhlqUa. #Coinbase #DefendWL #Cryptocurrency #Ethereum #BitcoinCash #ReconnectJulian pic.twitter.com/4BSS023OOk

WikiLeaks will call for a global blockade of Coinbase next week as an unfit member of the crypto community. Coinbase, a large Californian Bitcoin processor, responding to a concealed influence, has blocked the entirely harmless @WikiLeaksShop in a decision approved by management. https://t.co/PAldF8b12P

This block by Coinbase is not as serious as the blockade WikiLeaks faced before as there are so many different wallet and crypto payment options to them now, that the loss of Coinbase is mainly a symbolic one.

As a footnote it’s worth mentioning that Satoshi Nakamoto cautioned against Bitcoin being used as a source of funding for WikiLeaks. In response to a post on Bitcointalk saying “bring it on” he said:

“No, don’t “bring it on”.The project needs to grow gradually so the software can be strengthened along the way.I make this appeal to WikiLeaks not to try to use Bitcoin.  Bitcoin is a small beta community in its infancy.  You would not stand to get more than pocket change, and the heat you would bring would likely destroy us at this stage.”