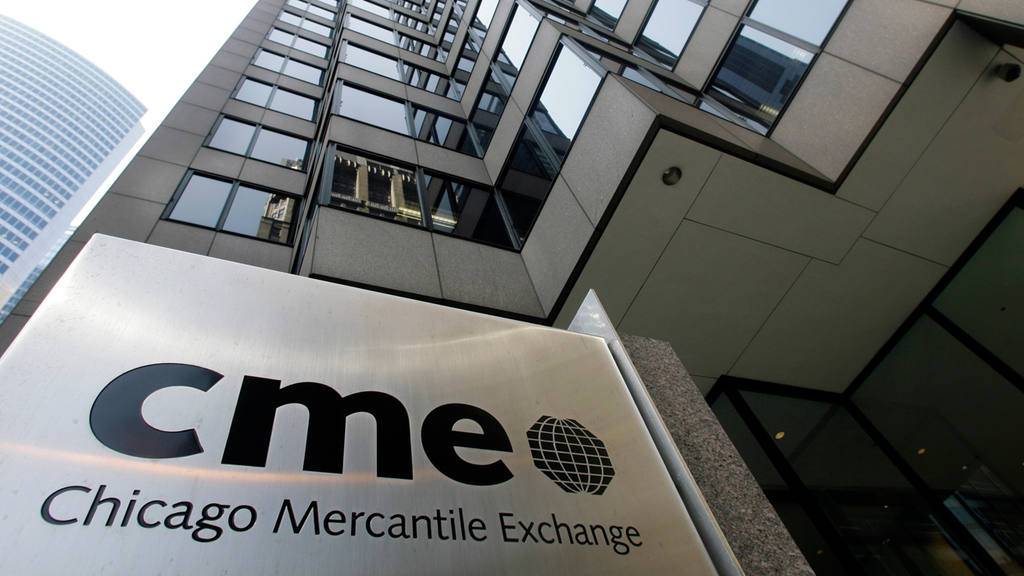 After the launch of bitcoin INDEXES, mid-december 2017, futures exchange CME is on it again. They recently launched 2 indexes for tracking ethereum yesterday being Monday, May 14th 2018. Another cryptocurrency futures may be launched soon by the world’s largest futures exchange, CME.

The company once said in their interview that they had no plans for ethereum futures, not until yesterday when they launched the indexes for tracking ethereum whose structure looks similar to that of Bitcoin futures.

The M.D and global head of equity products AT CME stated thus:
“The focus right now is on the index itself”.
The two ethereum indexes launched yesterday are:
The CME CF Ether-Dollar rate which prints a daily price at 4pm London time(11a.m ET) while the other, CME CF Ether-Dollar uses real time index. The UK-based exchange crypto facilities takes the responsibility of calculating the 2 ethereum indexes using transaction data gotten from Bitstamp and Kraken, the 2 major cryptocurrency exchanges.
Many people expected the futures to bring in more institutional investors so that the price of Bitcoin would go higher, but it was not so.

Bitcoin traded near $8700 yesterday, which was half the price it traded in December 2017(over $19000).
The 2nd largest cryptocurrency by market capitalisation (ethereum) was down yesterday by 45% from its record high of above $1300 and traded near $730

NASDAQ'S TECHNOLOGY TO BE USED..