Claims that Crypto is Used for Money Laundering Debunked in ...

Claims that Crypto is Used for Money Laundering Debunked in Japan 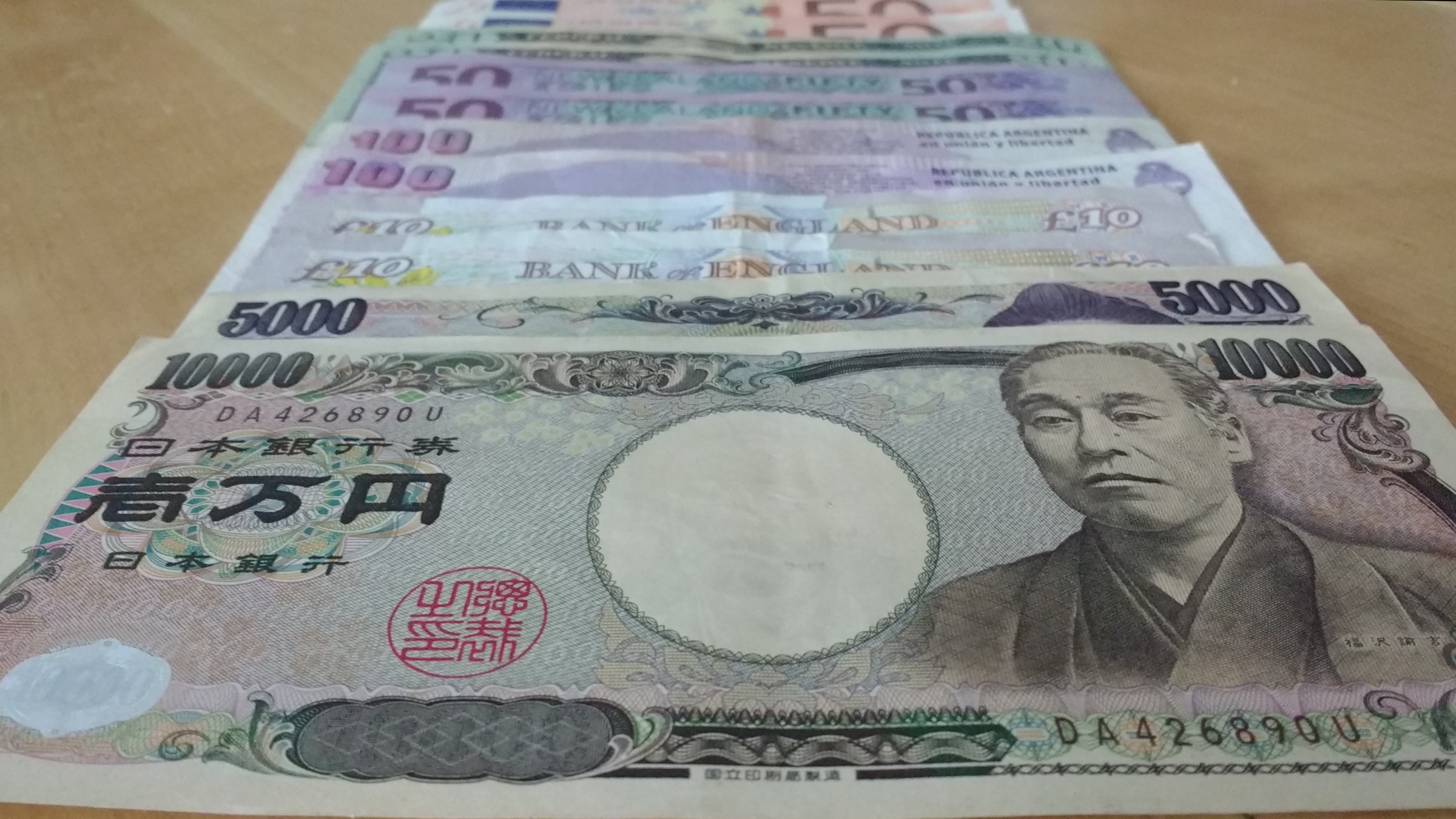 Cryptocurrency opponents have long argued that digital currencies are tools for money launderers. However, the latest figures from Japan’s police agency of only 669 reports of suspected money laundering over eight months of 2017 emphatically disproves that claim.

The reports come directly from the cryptocurrency exchange operators themselves, which are obligated under Japanese regulatory measures to report suspicious transactions which may signal money laundering. The measure has been established to prevent criminal transactions, one of the biggest fears associated with digital currencies.

The incredibly small percentage of crypto money-laundering cases seems to undermine the argument that digital currencies are tools for criminals looking to wash their money, though it could admittedly suggest many criminal cryptocurrency transactions go unnoticed.

The exact criteria that results in a report from Japanese exchange operators is not known at this time, however, according to Reuters — “questionable transactions repeated frequently in a short span of time” are the likely trigger points.

At the time of writing exactly 16 cryptocurrency exchanges are legally registered to operate in Japan, a country which leads the charge in what may be deemed by some as constructive regulation.

These statistics also follow reports that earlier this month, Rabobank — a major Dutch bank which refused to service Bitcoin businesses due to “compliance risks” — was fined $369 million for money laundering. In the U.S. Bancorp will pay $613 million in fines and penalties to settle allegations that the bank had poor anti-money laundering controls, which put the bank repeatedly at risk of being used as a conduit for criminals.

The reports out of Japan seem to suggest that either Europol is wrong in their assessment, or Europe has a serious money laundering problem.