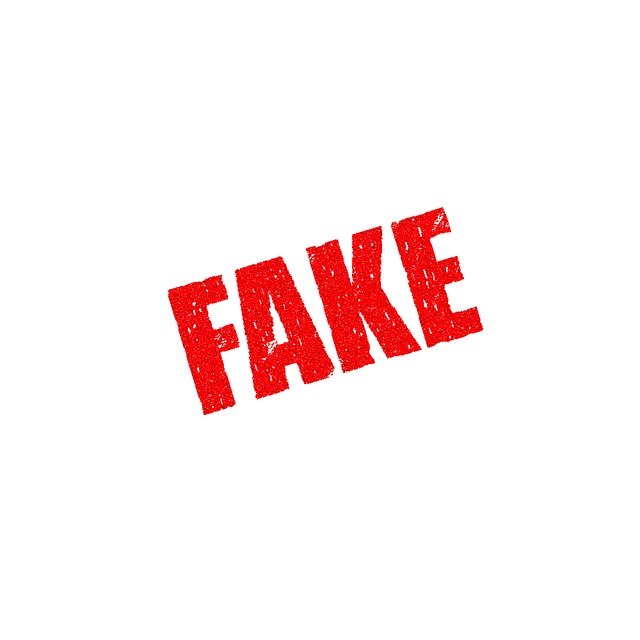 Despite the fact that the cryptocurrency industry has been a great interest to a lot of investors out there, there are still a few things in this industry to struggle with, as it is gradually becoming a little bit rampant in the industry. As to this regards, one particular story is concerned but it doesn’t have to be be taken too serious so it does not cause so much Chaos in the crypto market.

For some time now, it has been observed that some cryptocurrency exchanges has been involved in activities like faking the trade volumes of some digital currencies so as to secure more investors who will patronize their products. Although, it is very difficult to prove, but very easy to understand why most people are thinking towards that direction. Some exchanges have been suspected to have been engaging in unusual trading behaviour for some years now, so we might not be wrong to say that some manipulation has been going on.

However, these claims should not be taken too serious as it may cause great damage to the exchanges itself and to the entire market at large. Moreover proving wrongdoing is almost impossible.

Several months back, accusations were laid on the famous Okex exchange platform for faking trade volumes, interestingly, this was the first accusation of such case but it seems not to have affected the company’s reputation as they are still generating a lot of trade volumes for most alt coins on the market today.

Okex’s case is now considered to be in the past, a new set of allegations has emanated, but no particular exchange platform has been mentioned in this case. There have been screenshots unofficial requests by the trading platforms for people to use trading bots in order to produce fake volume.

The companies are however left with no option other than to adhere to these requests as they are promised to be helped achieve a minimum of 50 BTC per day or more. Existence of issues like this only highlights the need for decentralization.

BEWARE OF THE SELF-ACCLAIMED T..