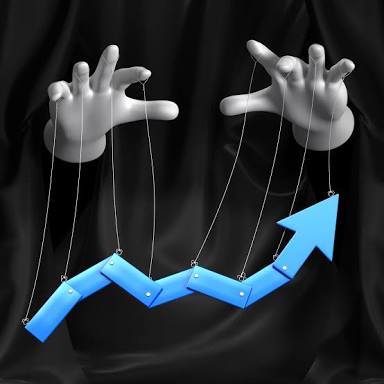 A Chinese investor named Chen Peixiao, filed a complaint in real name against the cryptocurrency exchange Fcoin last week,claiming that he lost over 700,000 yuan and become debt-ridden.

The investor first forayed into crypto in May. In June, he was obsessed with the speeches of Zhang Jian, founder and CEO of Fcoin. Zhang has laid the blueprint for the exchange’s bright future, asserted token economics will become the greatest innovation after Bitcoin, and promised FCoin Token (FT)holders with high dividends and the return of transaction fees. Then the naive investor got fooled into investing 320,000 CNY of family savings and over 500,00 CNY borrowed money in FT , the utility token behind FCoin, on June 15 and 16. Shortly after the purchase, the price of FT started to fall, and he sold the tokens out with more than 400,000 CNY loss.

On July 18, he poured 430,000 yuan to buy another crypto known as ARP in the exchange. Two days later, the value of ARP fell by 90% within a few minutes. And his initial capital shrank to 130,00 yuan overnight. What pissed him off was that investors could not gain access to the platform before and after the plunge that night.

The investment of these two tokens led him to lose roughly 700,000 yuan within a month. So the investor complained that Fcoin potentially manipulated the price of FT and made hay out of the  waterfall decline.

Zhang Jian, however, said in his Wechat Moments that the complaint was a rumor, indicating that it was done by a competitor of Fcoin.

When Chinese government is carrying out a nationwide ban on cryptocurrency and ICO activities, investors should be aware of the risks involved in relevant activities. The rule of thumb that you should “only invest what you are willing to lose” should kept in mind all the time. 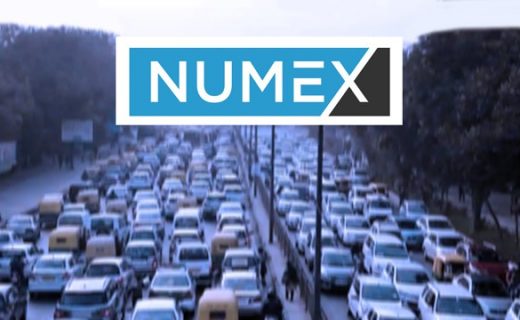