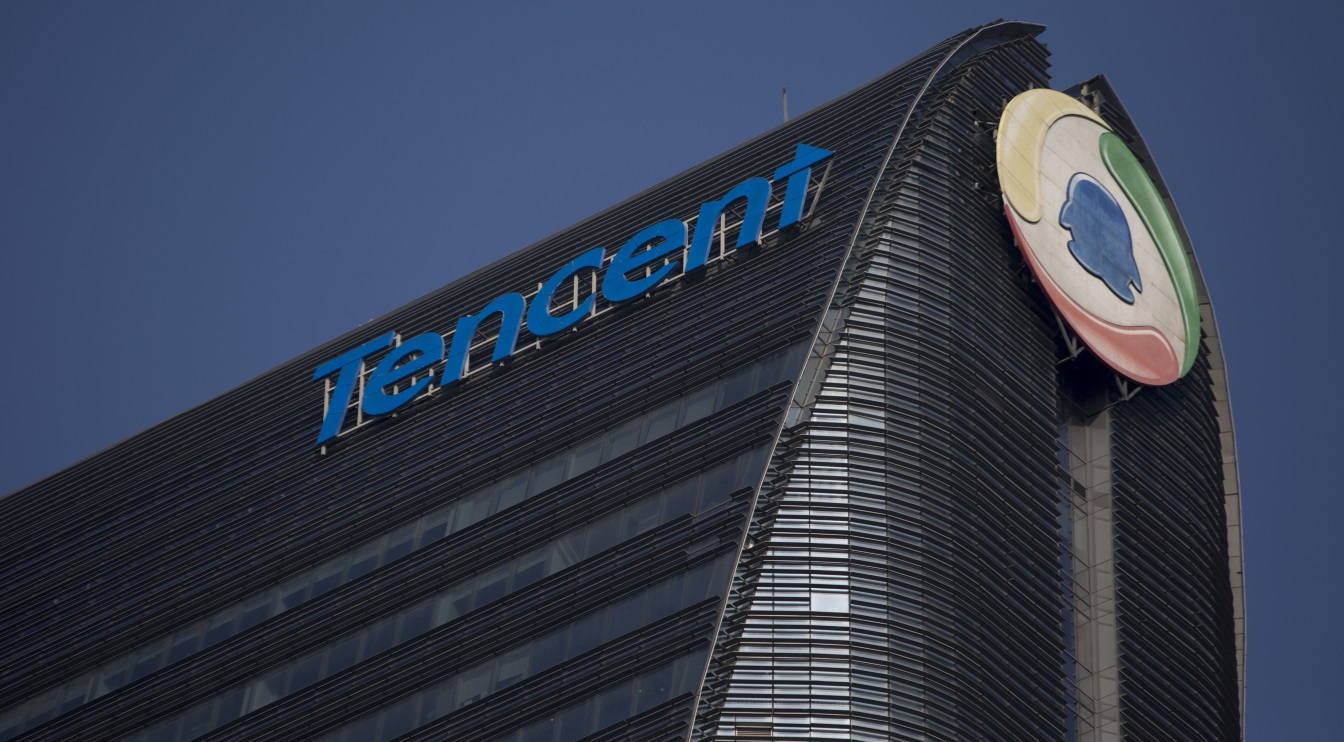 Tencent Holdings Ltd, the Chinese gaming giant, is considering a bid for the holding company that controls South Korean gaming company Nexon, according to an article by Reuters.

The company is looking to enlist co-investors, and one of the sources also said private equity firms are studying options for a deal, including taking the listed company private.

The stake is worth between $7.1 billion and $8.9 billion, according to reports from Korea Economic Daily.

Founded in 1994, Nexon has developed more than 80 live games in over 190 countries, including IP-franchise hits such as MapleStory, Dungeon & Fighter, Sudden Attack, and KartRider. Nexon bought a stake in Bitstamp in 2018 and completely took over ownership of Korbit in 2017.

The social media-to-payments firm, and its gaming peers, faced a crackdown from Chinese authorities, which stopped approving new titles from March amid a regulatory overhaul triggered by growing criticism of video games for being violent and leading to myopia as well as addiction among young users.

The freeze was lifted in December, when Tencent had already lost billions in its market value.

Is Bitcoin Price About To Rall..