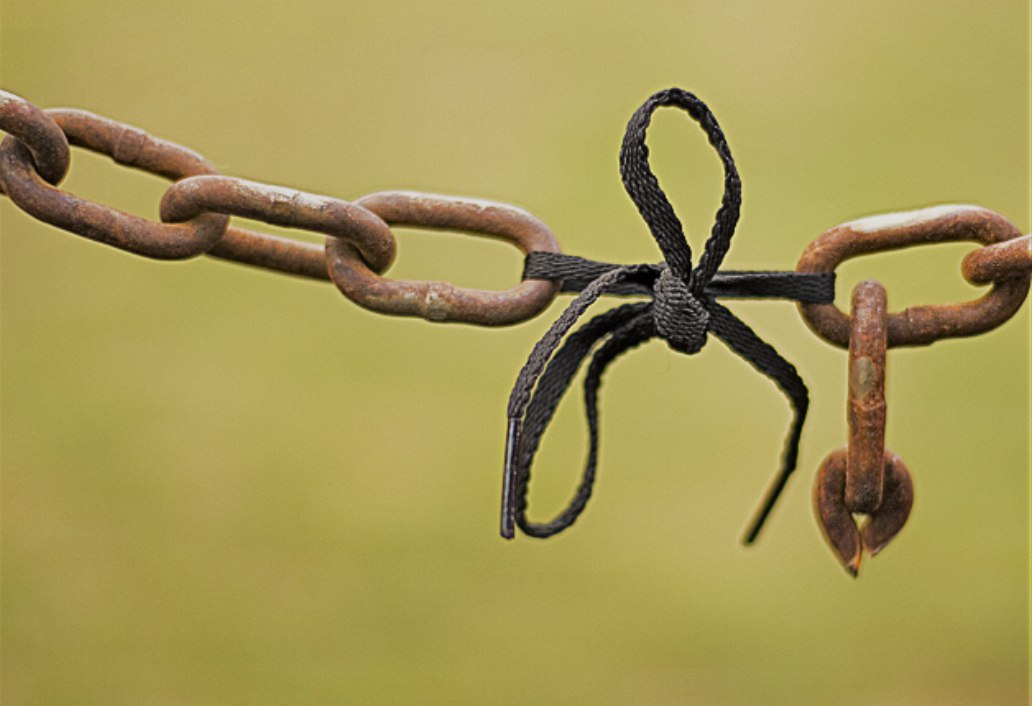 In a recent Medium post, Bitcoin core developer Corey Fields outlines how he discovered a bug in the Bitcoin Cash code that if successfully exploited, could have been so disruptive that transacting Bitcoin Cash safely “would no longer be possible, completely undermining the utility of the currency itself.”

The bug was found and privately disclosed on April 25, 2018. Corey Fields who works for MIT Media Lab, develops and maintains Bitcoin Core. The reported in his Medium post that the vulnerability was fixed without incident on May 7, 2018. The major concern for Fields was how such a vulnerability could have greatly affected one of the top cryptocurrencies by market cap with $10.3 Billion market cap currently, making it the 4th largest cryptocurrency.

Fields believes that software bugs remain severely underestimated in the crypto space and mentioned that his report of the Bitcoin Cash bug was to inform and educate companies that adequate research and preparation are needed to ensure such bugs do not affect companies projects.

Fields concludes that the potential chain splitting bug needed to be publicized after it was successfully disclosed and mitigated to raise awareness. Fields mentions “it is necessary to take a step back now and then to re-evaluate the tools at our disposal, as well as the policies and procedures that we put in place”. He goes on to mention that kickstarting a dialog on reducing risk will allow for developers to be better prepared to handle these issues in the future.

The entire medium post can be found on Field’s Medium.

The Approval Of Seven Crypto B..