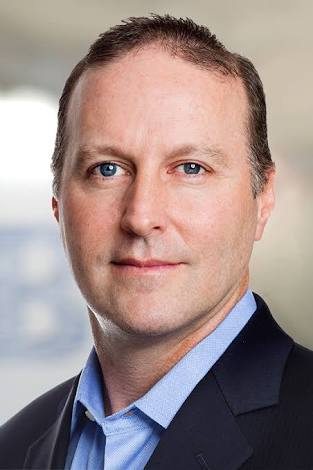 Two days ago, it was reported that sec took a decision not to classify ethereum as a security. In regards to this, the CBOE’s global market president, Chris Concannon said that his company might offer Ethereum futures, may be in the near future. This was something the company has been considering since December 2017, but because it was still unclear to them whether ethereum is a security or not, the request was not granted.

Meanwhile, a senior U.S securities and exchange commission official was cited when he was talking with the press on the subject matter(if ethereum is a security or not). His response was just as simple as this “leading altcoin ethereum will not be regulated as a security”.

CBOE’s president said that the SEC’s stance could mean that the US regulator would allow the options exchange to add Ether futures to their portfolio.

SEC’s decision on ether will go a long way in improving the digital asset by clearing a key stumbling block for ether’s future and subsequently increase it value in price, just like the way the launch of Bitcoins future in December 2017 went as far as increasing the price from $15000 to $16800. The progress made then, had to bring down the site temporarily because of the too much traffic experienced. Bitcoins contract future got expired on the 17th of January, this may be the reason why Tom Lee of fundstrat’s pointed out the contract expiration as the possible reason for its fall in price. As at the time of filling this report, bitcoin was trading at $6486