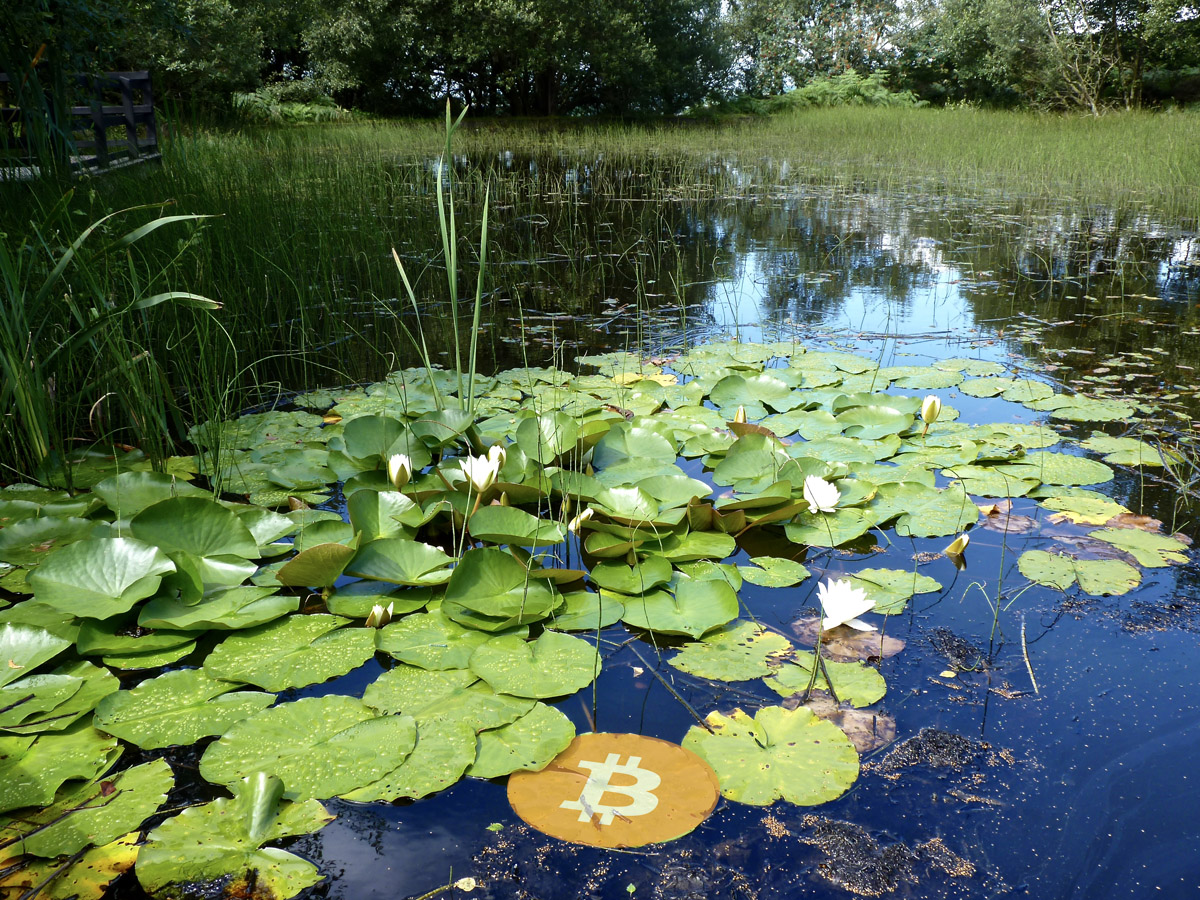 For nearly a century, the US dollar has been the world’s dominant currency. Central banks around the world hold a large portion of their reserves in the US currency, while private companies use it for international transactions. The trade in US Treasury bonds is the world’s deepest, most liquid market. As a result, the American economy benefits from a currency that underpins the global financial system.

If we look back through history this dominance is unusual, according to a new book by Barry Eichengreen, an economics professor at the University of California, Berkeley and expert in global currency systems, and European Central Bank economists Arnaud Mehl and Livia Chițu. In How Global Currencies Work: Past, Present, and Future (Princeton University Press), published last month, they challenge the traditional “winner-take-all” view that there can only be one dominant reserve currency at a time. This became a common view over the decades when the British pound dominated before the US dollar took over. In the future, some believe, the Chinese renminbi is destined to lead, but is there now another possibility?

Using new evidence on central bank reserves from the 1910s to early 1970s, with particularly focus on the interwar period of the 1920s and 1930s, Eichengreen and his co-authors find that reserve currencies can and do coexist. For example, in the period between the wars, it seems the British pound and the US dollar shared reserve currency status more or less equally, depending on the year. Before the First World War, even though sterling was the most important currency, the French franc and German mark were internationally significant, too.

“From this vantage point, it is the second half of the 20th century that is the anomaly, when an absence of alternatives allowed the dollar to come closer to monopolizing this international currency role,”

This implies that the dollar’s days as the dominant reserve currency will end “sooner rather than later.” The book suggests we’re heading for a return to the time when currencies coexisted on more equal footing in international markets. In the future, the dollar will be forced to share prominence with the yuan and the euro, and possibly a cryptocurrency such as bitcoin.

In late September, the head of IMF, Christine Lagarde, cautioned that cryptocurrencies can displace central banks, conventional banking and national monies in the long term.

A key foundation of the predominance of the West, and particularly the United States, is the reliance on economic power. It is codified in the Bretton-Woods institutions and the role of the U.S. dollar as the world’s reserve currency. Since all financial actors need to function on the U.S. market, the U.S. treasury’s domestic powers are in effect international. If they designate an entity a money-laundering concern or suspect of terrorist activity, the possibility to do business or transfers would vanish.

Blockchain-based cryptocurrencies, however, threaten to disrupt this foundation by decentralizing the operation of the financial system outside sovereign states’ control. This may very well suit the goals of certain states, who long have sought to remove the dollars control of the world economy. In this regard, Russia is a noteworthy state, that  just announced on the 15 October that it will issue a blockchain-based CryptoRuble.

Russia has been at the forefront of encouraging a national cryptocurrency as a way to avoid Western sanctions and economic influence. To this goal, Putin has met with Vitalik Buterin, founder of the second largest cryptocurrency Ethereum, and discussed its possible implementation in Russia. The more global cryptocurrencies are used, the less influence can be generated from the role of the US dollar.

A key vulnerability in the Russian economy is the access to SWIFT, the standardised network for interbank transactions. After Russia’s invasion of Ukraine, there were many calls to prohibit Russia’s access to SWIFT. Among transfers between Russian banks, only 5-10% went outside the SWIFT system.

It has sometimes been called the ‘nuclear option’ of economic warfare to block a state from its access to SWIFT and Prime Minister Medvedev have said that there would be ‘no limits’ to the Russian response if they were de-swifted. Russia is indeed right to be worried; when the EU imposed sanctions Iran’s access to SWIFT, the Iranian’s capability to move money out of Iran was disrupted. Hyperinflation ensued and the rial lost 50% of its value against the dollar and have not rebounded since.

When trust is guaranteed by a protocol such as bitcoins instead of financial institutions, mostly based in the West, the capability of the West to leverage economic power is reduced, which has been a key component of its grand strategy since the Second World War. Decentralized protocols are impossible for one state to sanction.

Using public blockchains, transactions can be made quicker, cheaper and without the involvement of any third parties. Today, an international transfer requires several days and multiple institutions: banks, clearinghouses and SWIFT. Transactions with cryptocurrencies, such as Dash and Litecoin, cost between 1-2 cents and take seconds or minutes.

The use of Bitcoin already gives North Korea opportunities to circumvent Western sanctions. According to Recorded Future, a threat intelligence company, North Korea commenced a large-scale Bitcoin-mining operation on 17 May. Similarly, one of Putin’s internet advisors, Dmitry Marinichev, launched a $100 million operation to mine Bitcoin. All these cases offer opportunities for states to diversify value outside the dollar system, as opposed to commodities that are generally traded in dollars.

In Venezuela, mining Bitcoin has offered an opportunity for survival. In the midst of a hyperinflation in the bolivar projected to reach 1,600% year to year, many have started mining Bitcoin in order to pay for basic necessities. Since electricity is heavily subsidised, it is one of few commodities that the inhabitants have access to and can convert to Bitcoin with the rest of the economy falling.

The core impact of blockchain technologies is a powerful decentralization. For centralized incumbents — the U.S. dollar as the world’s reserve currency, the financial system, predominantly governed by Western financial institutions — their leverage is poised to decrease. Furthermore the deflationary aspect of most cryptocurrencies will lead to a rapid adoption that is almost certainly going to catch the state players off-guard. It can be likened to lily’s on a pond. Suppose a pond has one lily pad and the lily pad doubles each day and at the end of one month (30 days) the pond is covered in lily pads. If you looked at the pond on day 27 it would be 88% empty. On the next day, day 28, the pond would be 75% empty. The next day, day 29, the pond would still only be 50% empty and no one would think too much about it. However only one short day later, day 30, the pond would be completely covered and everyone would wonder where the hell all the lily pads came from.