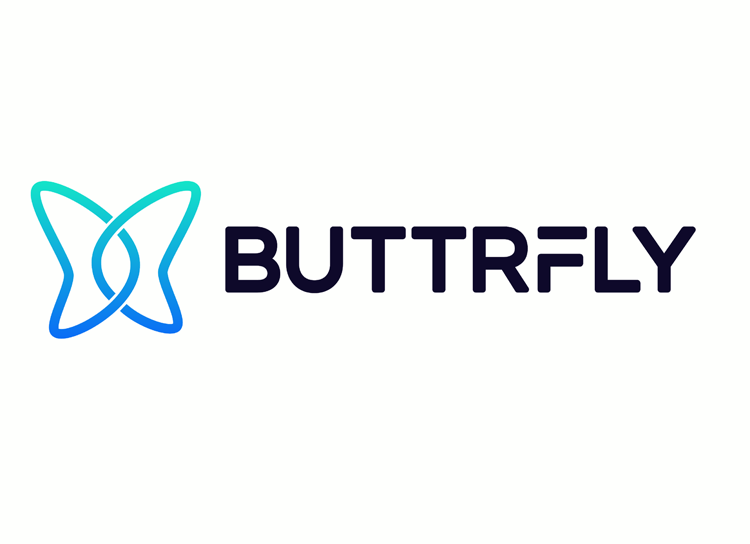 Buttrfly achieved a major milestone at Art Basel Miami 2018 by inaugurating a live test of it’s
decentralized application (DApp). It is believed that this is the first ever influencer marketing
campaign to utilize the EOS Blockchain. Buttrfly’s proprietary platform utilizes smart contracts to
automate the contracting, verification, and payment settlement processes for influencer
marketing.

The Fly App created an Instagram campaign that was broadcasted by Michael Terpin, a
blockchain industry thought leader, and influencer Naeem Al-Obaidi, CEO of Traders Profit
Club. Buttrfly enabled the creation, verification, and automatic settlement of the campaign, and
concluded with payment in EOS tokens to both Mr. Terpin and Mr. Al-Obaidi. The campaign
was designed to promote the Fly App party at the world famous Nikki Beach Club in Miami on

Saturday December 8, 2018. Buttrfly used the EOS Testnet for the campaign, details of which
can be seen here.

Jim Sellers, Co-Founder/CEO of Buttrfly stated: “I am excited to introduce Buttrfly’s proprietary platform on the world stage, and believe that Art Basel was the perfect venue to unveil the future of Influencer Marketing as it is at the nexus of Influence, Art, and Technology.”

Nathan Chandra, Co-Founder/CSO went on to add: “To successfully pay an influencer in real time in EOS to post on their Instagram profile is a huge accomplishment for both Buttrfly and the Influencer Marketing Industry.”

“The Fly App is honored to be the first brand to use Buttrfly’s DApp for influencer marketing,” says Stuart Bullard, CEO of Airthereum, which developed The Fly App. “I knew a branded integration between Nikki Beach, Buttrfly, and The Fly App would be monumental.”

“Buttrfly has built a compelling blockchain-based system to find, engage and contract with influencers across multiple verticals and styles,” said Michael Terpin, CEO of Transform Group, and advisor to both Buttrfly and Airthereum.

“Simplifying and automating this process, including the ability to engage with the highly viral category of micro-influencers through the blockchain has the potential to be very disruptive.”

Art Basel is becoming #blockchainbasel this year!Jet Set party is #tonight 8-11 pm hosted by @flyAirthereum at @NikkiBeachMiami from 8pm – 11pm. DJs @officialmarleywaters and @nateshines will be rocking on the @Roland_us DJ808 @roland To RSVP got to this link: https://bit.ly/2G2kQgn . I am also excited to by a part of @Buttrfly_net ’s first ever influencer marketing campaign contracted through the Buttrfly DApp, on the EOS blockchain test net – congrats #Buttrfly – See you all at Jet Set! @block.one_official #NikkiBeach #Airthereum #Buttrfly #InfluencerMarketing #GameChanger #ArtBasel2018 #BuiltOnEOS #EOSIO #Roland #DJ808

“As an influencer, I understand the problems that Buttrfly is solving for the industry,” says Naeem Al-Obaidi, CEO of Traders Profit Club, “getting paid from brands often becomes problematic and what Buttrfly has set out to accomplish will help me earn more with less effort.”

The Buttrfly team is comprised of pioneers from the influencer marketing industry and has worked with agencies and brands such as Vaynermedia, Ketchum PR, Coach, and BMW. Buttrfly is a decentralized marketplace that matches brands and influencers. The platform is used to create opportunities for influencers to get paid to post on their Instagram profile. Buttrfly uses the EOS blockchain to solve major workflow inefficiencies that plague the current market. Buttrfly.net

About Fly App by Airthereum:

Founded in 1970 by gallerists from Basel, Art Basel today stages the world’s premier art shows for Modern and contemporary art, sited in Basel, Miami Beach and Hong Kong. Defined by its host city and region, each show is unique, which is reflected in its participating galleries, artworks presented, and the content of parallel programming produced in collaboration with local institutions for each edition. Art Basel’s engagement has expanded beyond art fairs through a number of new initiatives such as Art Basel Cities, working with partner cities on bespoke cultural programs. For further information, please visit Art Basel

Undeterred by the Drop in Pric..