BTC Almost 50% More Profitable To Mine Than BSV

BTC Almost 50% More Profitable To Mine Than BSV 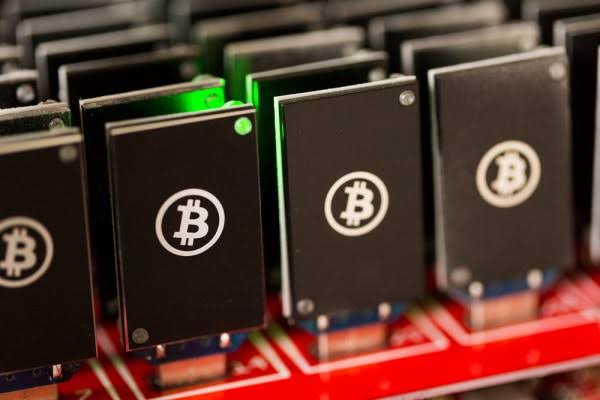 According to coin dance, Bitcoin is almost 50% more profitiable to mine than BSV

Craig Wright’s BSV hard fork off of BCH didn’t exactly pan out like anticipated, being a coin that appeals to miners. Craig Wright and CoinGeek founder Calvin Ayre planned for BSV to be quickly supported by miners worldwide due to their planned miner friendly protocol. With that being the goal that they were shooting for, what actually happened varied greatly.

Bitcoin Cash and Bitcoin SV have similar hash rates and they both use the SHA-256 hashing algorithm, however beyond that the similarities between the two coins are not very expansive. Using Bitcoin as a baseline, according to Coin Dance, the coin statistics platform, Bitcoin is 43% more profitable to mine than BSV.