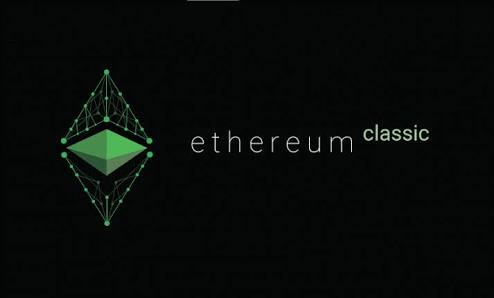 Sometime in march 2018 Ethereum classic (ETC) tweeted an announcement stating that Greyscale had filed to list ETC trust on a publicly quoted over-the-counter (OTC) market. A move that would allow investors  buy the fund through a retail brokerage.

Well it appears the filing was successful because Ethereum classic is currently being publicly traded under the ticker symbol “ETCG” and was trading at about $27 at time of writing this article. Although, neither Greyscale nor Ethereum classic have released an official statement to confirm the news, Alan Silbert the brother of Barry Silbert the CEO of Digital Currency Group (the parent company of Greyscale) confirmed the story via twitter: This comes as welcome development in the pursuit of adoption of cryptocurrencies in the traditional financial sector. This news could ignite a price rally for Ethereum classic.