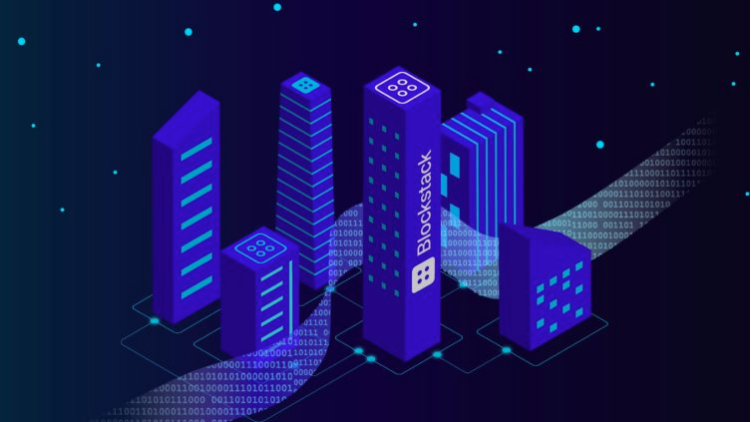 Instead of the usual Initial Coin Offering route taken by other crypto startups, Blockstack is working with the Securities and Exchange Commission to conduct a $50 million token offering.

As part of the sale, Harvard’s endowment fund, Lux Capital, as well as Foundation Capital and other individual investors have agreed to purchase approximately 96 million Stacks tokens at a price between $0.12 and $0.30 each. If approved, this could be the first SEC-qualified token offering of its kind.

Muneeb Ali, co-founder and CEO of Blockstack said in a press release:

“Blockstack has been in a confidential submission process with the SEC, making progress as we drive towards an SEC-qualified token offering. Recently, U.S. markets have been closed to crypto projects given regulatory uncertainty, and we believe in opening the U.S. markets to innovation in this area.”

“We’ve been working with securities lawyers to create a legal framework that can enable blockchain protocols to comply with SEC regulations. Our framework is consistent with the latest SEC guidelines released last week.”

“This can potentially set a precedent for others in the industry, not just for public offerings, but also as a path to launch new public blockchains and establish a path to bootstrapping decentralized ecosystems,”

Blockstack was founded by Ryan Shea and Ali in 2013 while the pair were students at Princeton University. It was there they conceived a decentralized identity system that replaces how certain centralized parts of the Internet work.

They called it Onename, a nod to their belief that future users would use a single name (or identity) to access the applications and services built on their system, before rebranding it to Blockstack.

In 2017 Blockstack raised a $52 million round through a token sale on CoinList. Since then the firm has launched its native blockchain, the Stacks protocol, and now has more than 80 decentralized applications built on its platform.

Alongside the SEC regulation, one of the most significant takeouts from this announcement is that Harvard’s endowment invested $5M – $10M directly into Blockstack’s token sale. This means that one of the world’s leading university endowments is comfortable having direct ownerships of tokens.

Reports That China Wants To Ba..