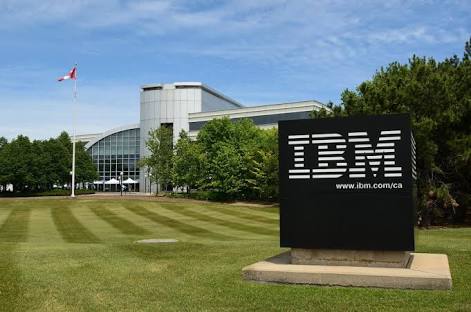 Reports gotten from a reliable source, yesterday, states that a blockchain-based payment solution, built on the stellar platform, has already been launched by IBM. The computing Giant strongly believe that this new launch will completely turn over the situation of things in the global payments and remittances.

Similar to other blockchain-based payment networks such as Ripple, World Wire attempts to do away with banking intermediaries that add complexity and cost to the traditional international payments systems.

According to a document provided by IBM, the product works by substituting the banking intermediaries normally needed for cross-border payments with digital assets sent over a distributed network.

TWO FINANCIAL INSTITUTIONS TRANSACTING TOGETHER AGREE TO USE A STABLE COIN, CENTRAL BANK DIGITAL CURRENCY OR OTHER DIGITAL ASSET AS THE BRIDGE ASSET BETWEEN ANY TWO FIAT CURRENCIES. THE DIGITAL ASSET FACILITATES THE TRADE AND SUPPLIES IMPORTANT SETTLEMENT INSTRUCTIONS.

Effectively, using World Wire APIs plugged into banks’ existing systems, fiat currency is exchanged into a digital asset at bank A. It is then transmitted to bank B, where it is converted into a second fiat currency. “All transaction details are recorded onto an immutable blockchain for clearing,” says IBM.

A number of notable institutions are also working towards their own similar products, with GMO, Alibaba affiliate Ant Financial and others recently announcing moves in the space. IBM has been working with the stellar project since last October, indicating in March that it is interested in expanding the business applications of cryptocurrencies.