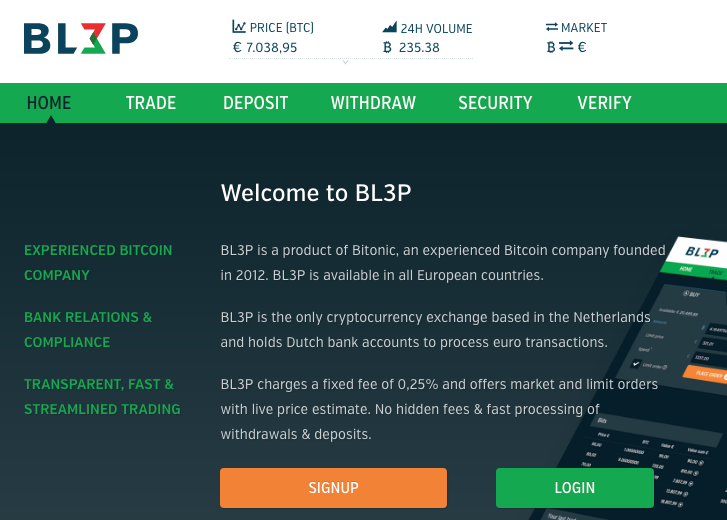 Dutch crypto exchange BL3P has become the latest in a growing list of exchanges that has delisted Bitcoin Cash (BCH). In an announcement on their webpage, they said:

They say that users have until 14 May, 2018, 15:00:00 CEST to withdraw their bitcash balance from BL3P. They go to say that users can choose to transfer it to a bitcash wallet or to trade it on another exchange.

Many Bitcoin Cash supporters keep repeating the narrative of “BCASH is the real Bitcoin” but the market speaks louder than words. Back in March OKEx and Kucoin exchanges delisted $BCH pairings due to illiquidity.

There is a petition on Change.org, calling on Coinbase to remove BCH completely, saying:

“This coin causes confusion among newcomers and is not good for the cryptocurrency ecosystem as a whole. The BCH fork splits Bitcoin (BTC) into 2 competing entities, which ultimately leads to decreased value and legitimacy of both coins.”

It will be interesting to see if many other exchange follow the move of BL3P and delist Bitcash.