Bitvo, The Canada-Based Crypto Exchange Adds Support To ETC and XRP On Their Platform 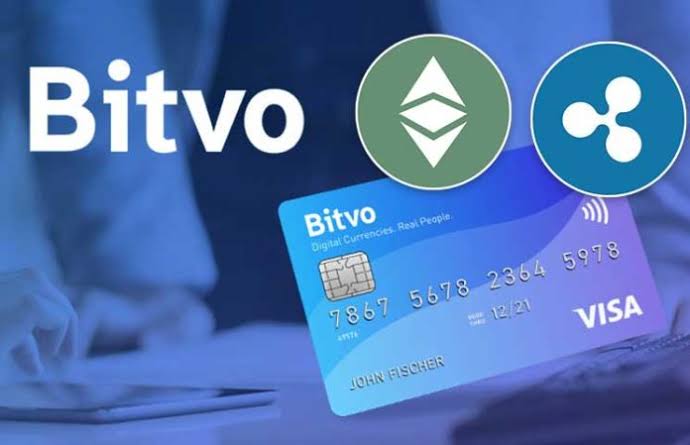 In an announcement shared by the exchanges’ media team on the 18th of Oct, the Popular Canadian crypto exchange made it clear to the public that it has added support to Ethereum Classic (ETC) and XRP on its platform, with the intention of fulfilling the numerous requests made by its clients in the North American country and as well, serve them better.

Crypto exchange Bitvo, as part of a broader initiative to increase its offering to customers, will be providing users with the ability to sell or buy ETC and XRP with either Bitcoin or Canadian dollars. Customers are also allowed to fund their accounts with any of the other cryptocurrencies Bitvo supports, either of these new offerings or with Canadian dollars.

During the last couple of months, XRP has been growing, since there was important news surrounding its parent company Ripple and the virtual currency itself. Different companies in the financial world have also embraced XRP. XRP is the third largest virtual currency in the market, according to CoinMarketCap. Ethereum Classic is presently the 16th most valuable blockchain network. ETC has a market capitalization of $1.05 billion dollars and is being traded close to $10 dollars.

With the addition of XRP and ETC, crypto exchange Bitvo’s overall offering has increased to seven. It now includes Ether, Bitcoin, Bitcoin Cash, XRP, Dash, Litecoin and Ethereum Classic. Bitvo’s CEO and President, Pamela Draper in a short comment said that that the exchange will work tirelessly just to ensure that it’s customers are cool with the platform and as well plans to add more cryptocurrencies in the future in order to optimize the user experience on their platform.

It Is Most Likely That Blockch..