BitTrade Exchange Sells Off Majority Of Its Stake To Huobi J... 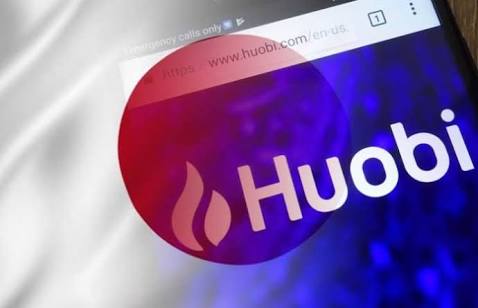 News reaching us, Coindaily, from a reliable source states that Huobi is planning to expand its services to Japan. It is a natural move since Japan is one of the greatest crypto markets in the world right now. The company decided to purchase a local crypto exchange called BitTrade to start the plan.

To our best of knowledge, Huobi Japan will get 100% of the shares from True Joyful Limited, BVI, which controls all the  beneficiary interest in the company.

The acting president of Huobi Japan, Haiteng Chen, is now the Chairman of BitTrade while Chris Lee, is now appointed as Huobi’s independent director. Lee was said to have left his roles as CEO of OKEx and CFO of parent operator OkCoin in May to join the Huobi team. Huo Li, Huobi Capital Inc. CEO, will maintain the role of an outside director as well.

The officials from both firms are working so hard to extend their services to other parts of the world as they have already dominated the Japanese district.

Lee in his speech further clarified the strategies to be used by BitTrade for the betterment and eventually fulfillment of its aim and objectives. He said:

Looking ahead, we will leverage on Mr. Cheng’s international network and passion for blockchain technology as we continue to expand geographically, Leveraging on BitTrade’s leadership team and its Japanese government-approved license, this is just the beginning as we look to grow BitTrade into the most dominant player in the Japanese cryptocurrency market.

Huobi is just one among the 16 regulated crypto exchanges to have been recognized by the Japanese government.  Currently, it is the fourth largest in the world by daily trade volumes, seeing around $573.2 million in trades over the 24 hours before press time.

Security Token Trading To Be E..