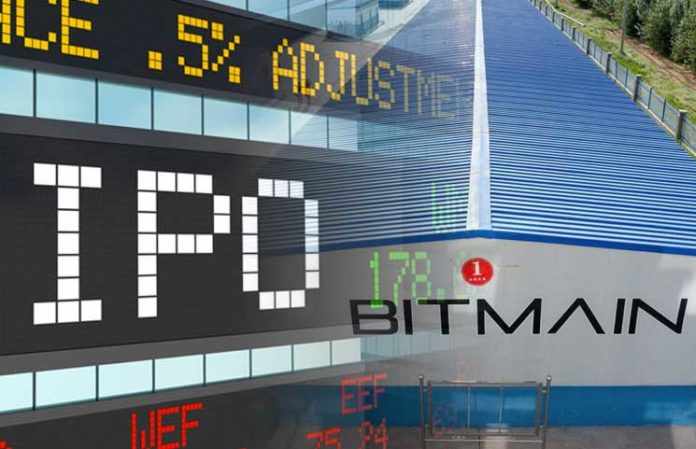 The media initially stated that Bitmain’s directors of board quit their positions as directors but a source that stays very close to the company reveals that none of such happened rather, there was a change in the positions of its board of directors, believing that it will help improve the working structure of the company.

The Beijing Based privately owned company was founded in 2013 by Jihan Wu and Micree Zhan. It has been in operation for quite some years now without much awareness on the international level, only to break that barrier early this year by releasing its first product, Antminer S1, the ASIC Bitcoin miner that makes a 180 GH/s while using 80-200 Watts of power.

The recent change in its board of directors which saw one of its co-founder, Jihan Wu, demoted to the supervisorship rank is said to be in preparation for the IPO event, a normal process usually carried out by such companies – the source stated. The positional re-adjustment was said to have taken place a week ago being the 7th day of November, a day before the latest crypto mining machine was released by the company (Antminer S15).

Others who joined the demoting list during the reshuffling exercise are: Zhao Yifeng, Ge Yuesheng, Zhou Feng and Hu Yishuo, formerly served as one of their supervisor but now is said to have quit the supervisory board. Jihan Wu, currently serving as the supervisor will no longer have say in the business decision-making of the company, however, the firm still has Micree Zhan as its executive director and manager.

As regards the reshuffling exercise, the company has not said anything yet as to why they took such decision but if anything is released on this matter by the company itself, coindaily community will be the first to know.

Jihan Wu Relegated To Role Of ..

The Combined Efforts Of SGX an.. 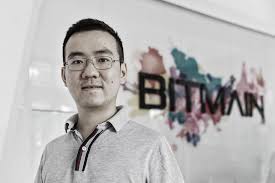 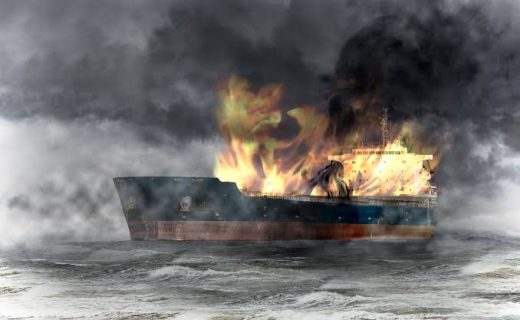 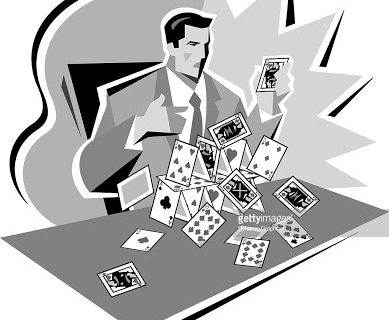 Breaking: Bitmain Exposed For Lying About Investments In relation To IPO