Bitmain Poised To Name New CEO As Co-Founders Step Aside

Bitmain Poised To Name New CEO As Co-Founders Step Aside 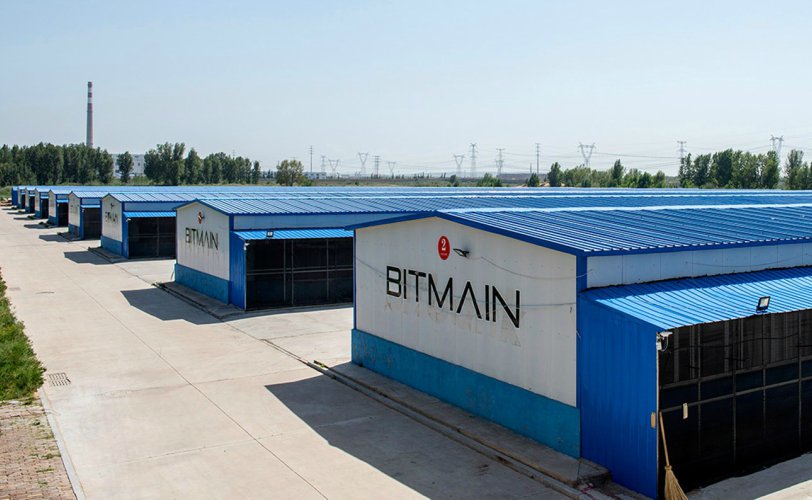 Bitmain’s two founders, Wu Jihan and Zhan Ketuan, to step aside as Chinese cryptocurrency giant is set to name Wang Haichao new CEO. This news is not official yet and comes from sources with knowledge of the matter.

Wang Haichao currently holds the position of product engineering director at Bitmain, but has already taken over duties from Wu and Zhan in a transition period that started in December, according to the people, who asked not to be identified.

There is no timetable yet for Wang to take over the CEO position from Wu and Zhan, who will remain as the company’s co-chairs, one of the people said.

Wu and Zhan, who founded Bitmain in 2013, and hold 21 per cent and 37 per cent of the company respectively, according to the prospectus in the recent IPO bid. Under a dual-class share structure, they both have 10-1 voting rights over ordinary shareholders.

Bitmain declined to comment on the leadership change, which was first reported two weeks ago in local media. Wang could not be reached for comment.

After Wang takes over, Wu and Zhan will move away from the company’s day-to-day business activities but will still make final calls on big decisions, one of the people said. It has been reported that the pair disagreed on certain issues as co-CEOs.

Wang worked at Beijing-based semiconductor design house Availink from 2010 to 2017, in roles that included software programmer and product manager, according to Chinese media. He graduated from Beijing’s Tsinghua University, considered to be the MIT of China.

Bitmain accounts for 75 per cent of the world’s specialised cryptocurrency mining computers and is going through tough times amid a prolonged bear market in cryptocurrencies.

In September Bitmain filed an application to publicly list in Hong Kong, following a similar move by smaller Chinese rivals Canaan Creative and Ebang International. However, many irregularities have caused the IPO to be shelved and this may be some of the reason for the moves within the company.

In December 2018, Bitmain said it was planning lay-offs amid the industry crunch, though it did not specify the extent of the job cuts. At the end of June 2018, Bitmain had 2,594 full-time employees including some 840 engineers, according to its IPO prospectus. Currently the company has over 3,000 staffers and is planning to let at least a third of them go.

Wu, 32, who studied economics and psychology at Peking University, rose to fame on Twitter, where he has 115,000 followers, after lashing out at trolls who attacked his stance on how bitcoin should be developed. He is a vocal supporter of bitcoin cash, the biggest offshoot of bitcoin which split in two last year.

Zhan, 39, is a graduate of the Chinese Academy of Sciences and the technical mastermind behind Bitmain. He led the company’s recent foray into the field of artificial intelligence chips under the brand Sophon.