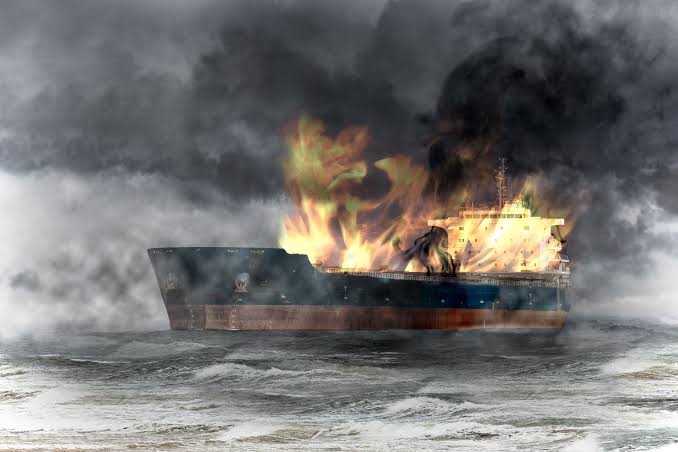 Bitmain’s Spectular fall from grace continues with no end in sight as situation gets from bad to worse. Latest report from twitter user @btcking555 reveal that recently released 7nm chip miners have failed to meet expectations with the chip producing poor yields.

Tweet also revealed Jihan reportedly upset that they allowed Dr. Yang leave. Reports also reveal a disastrous Q3 financial report with Bitmain making efforts to concealing it from their investors. Mark Li of Sanford deacribed the situation as “…… the beginning of a very rapid deterioration of bitmain”

Mark Li of Sanford Bernstein: “ We believe Q2 2018 marks the beginning of a VERY RAPID DETEORATION an BITMAIN” !!! Our insider tipped us months ago! @SCMPNews @HKEXGroup #bitmainipo Now insider says that Q3 MUCH WORSE and Bitmain tries to hide it !!! https://t.co/H62EziY6bA

The year which began on a high for bitmain is rapidly turning out to be a year to forget for the mining giant. Will they ever recover from this downward spiral? Let us know what you think in comment section below👇

South Korean Government Yet To..