BitGo’s Next Plan Is To Secure ‘A Trillion Dolla... 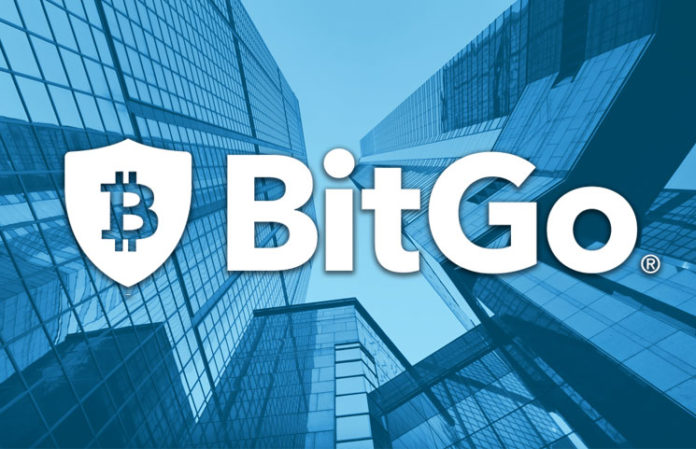 In 2013, the stakes felt like they were incredibly high for bitcoin holders. Especially when the largest bitcoin wallets safeguarded by blockchain security provider BitGo actually held around $10 million worth of the cryptocurrency.

If we flash forward to some time in 2015, this same company managed to creep up to around $100 million. While this is an incredible series of developments that seems like an unthinkable evolution, but by 2017, one of the largest cryptocurrency wallets that was in operation in BitGo’s ecosystem managed to reach close to $1 Billion.

But the company is all about pushing forwards, with the next milestone within its sights. This is according to the CEO of BitGo, Mike Belshe, who will be hosting a talk in October at Stanford University, titled “Securing the Trillion Dollar Wallet.”

While it was only five years ago that blockchain and cryptocurrencies started sprouting up, any mention of this sort of money sounds completely out of step. But this is the landscape of five years on, and now $1 trillion being used with cryptocurrencies is not far-fetched at all.

Now we are really thinking, what’s it going to take to secure a trillion dollars?” Belshe argues. “It may be a little far away, but we have to start thinking about it now; we have to start designing it now in order to get there.

One trillion dollars is no easy number to obtain, nor is it an easy task to undertake, designing a system like that will involve an ever complicated mixture of hardware and software in order to support it. In addition, it requires a strong mix of policy and procedures, and that’s not even going into the necessary adherence to externally audited regulatory requirements (BitGo having recently received approval in the USA to serve as a regulated and qualified custodian for digital assets on behalf of institutional investors).

However, according to one security consultant, who had spoken previously to Belshe’s team, developing a secure vault system for such a remarkably large volume of money generally boils down to just two components: Kids and fingers.

Once the money starts hitting a certain volume, it becomes a whole other kind of ball game from keeping a cryptographic private key, which controls a bitcoin wallet in some kind of cold storage, like a piece of paper or hardware device which is otherwise silo’d off from the outside world. But what if someone were to come to your office, hold a member of your family hostage in order to get access to those assets? Well, I’m pretty sure you’d give it to them right?

Well if you’re talking about a $1 trillion asset storage system, having it be that easy to breach doesn’t make for a good security system.

The real trick lies in the intermingling of technology with process and controls in such a way as to make it as difficult as possible for undesirables to obtain access to those funds. Or, at the very least, make it so that moving a majority of those assets involves lots of independent, seperate people whose key signatures are required.