Bitcoin’s Appeal Will Improve After The Launch Of Fidelity S... 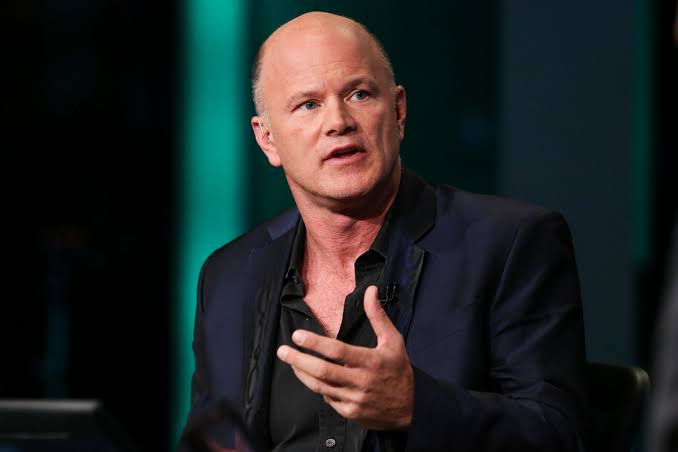 Speaking to Bloomberg, Novogratz stated that Fidelity is filling in a much-required space in the cryptoverse, a market which has still not managed to lure in institutional investors. He said that the launch of custody solutions will get more people involved in cryptocurrencies and Fidelity basically has a “check mark on their list of goals”. The CEO went on to say:

“The entry of Fidelity gives a lot of confidence to new investors during a time when the space requires proper involvement.”

Novogratz also added that cryptocurrencies such as Bitcoin [BTC] are bare instruments, saying “they are gone if anyone takes it and there is nothing anyone can do about it”. He focused on this point by citing the example of JP Morgan and the confidence it instills in investors. The crypto bull further stated that the launch of Fidelity custody services is a good start to make existing as well as potential customers more comfortable.

“Custody services are important because it opens up a gateway for more players to enter the market. With the launch of Bakkt and the entry of Goldman Sachs and BitGO, the cryptocurrency space will only be more enriched and accessible to the masses.”

Novogratz also claimed that consultants can now say that cryptocurrencies are a safe asset class backed by popular organizations. Fidelity had created ripples in the market when they had announced their venture into the cryptosphere. Tom Jessup, Head of Fidelity Digital Assets had stated:

“In our conversations with institutions, they tell us that in order to engage with digital assets in a meaningful way, they need a trusted platform provider to enter this space. These institutions require a sophisticated level of service and security, equal to the experience they’re used to when trading stocks or bonds.”

Bitcoin ATM Scam On The Increa..