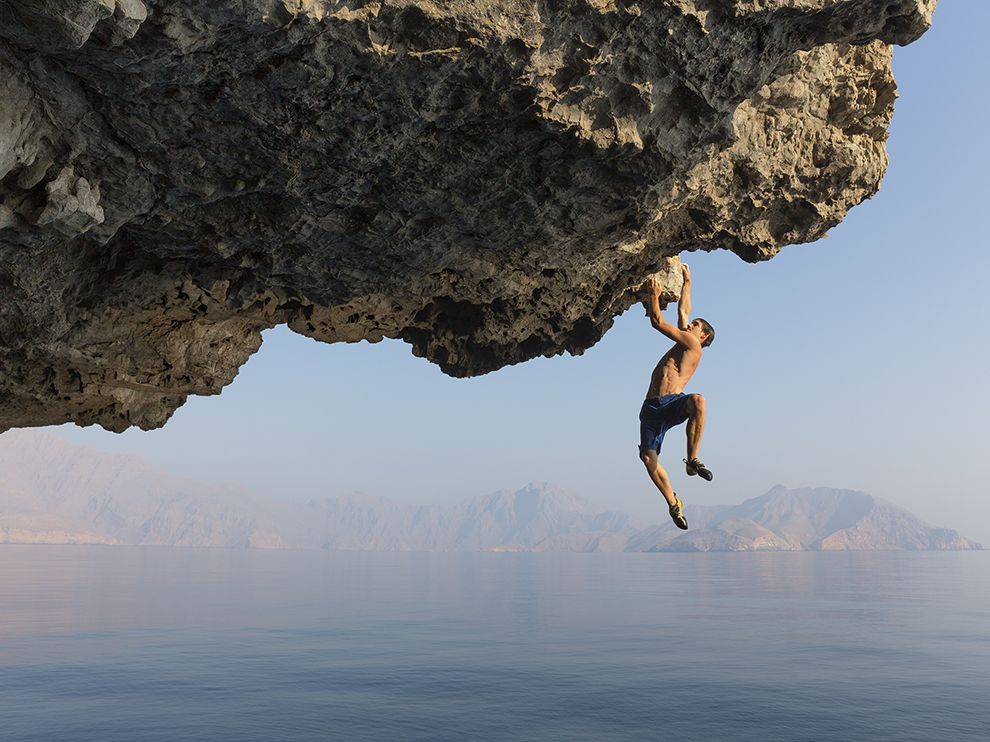 Bitcoin’s price climbed above $9,300 on today (Tuesday) according to data from Coinmarketcap. This is the highest point Bitcoin has reached for over 40 days and may be the sign of new bull run beginning.

The price of world’s largest cryptocurrency by market capitalization jumped above $9,000 soon after the morning trading session began around 00:30 UTC, after which it continued to climb up to as high as $9,220.97 at around 2:00 UTC.

After a steady increase over the past week, the price is at its highest point since March 14, when bitcoin dropped $800 within one trading day to reach a one-month low around $8,000. Following that drop, Bitcoin’s price fell as low as $6,590 on March 30, reflecting what is now almost a 40% gain since that bottom.

The total cryptocurrency market has climbed back above $400 billion in terms of total capitalization, according to data from CoinMarketCap. That figure has shifted between $200 billion and $300 billion since March 18.

Four out of the five largest cryptocurrencies by market capitalization are all seeing their prices at one-month highs. Ethereum, the world’s second largest cryptocurrency, is now above $660 after recently dropping below $400. The price of Bitcoin Cash has nearly doubled in the week since April 18, climbing back above $1,500 at the time of writing.

The Future of Internet Ads wit..

Malta is Becoming the Crypto C..