Bitcoin Is The World’s Best Performing Asset Class of ... 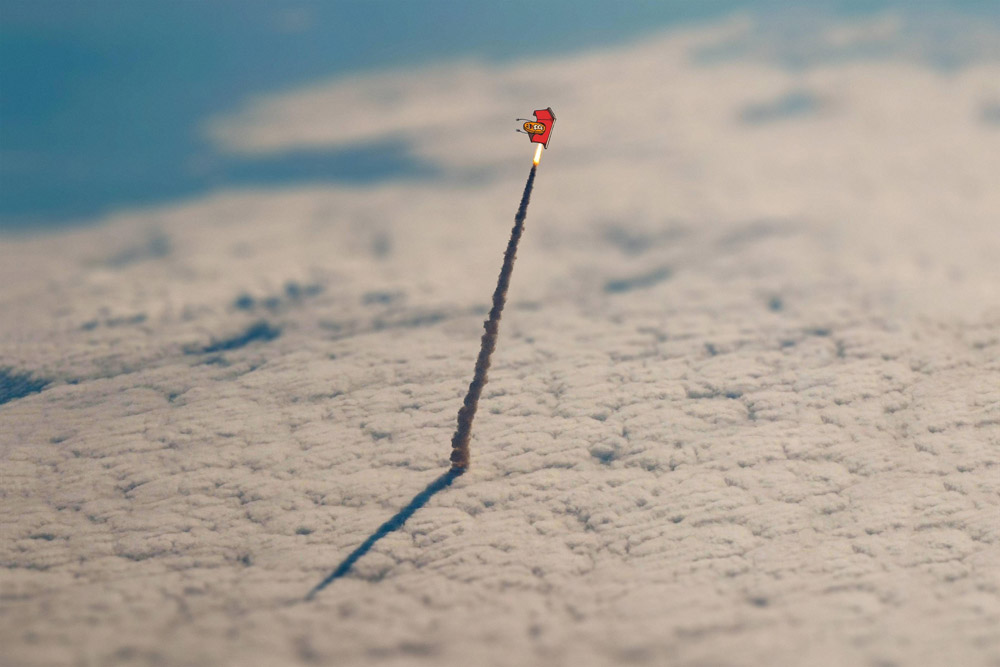 It’s official, Bitcoin is the world’s best performing asset class of 2019 with a price that has soared past $7,400, a staggering 40 percent gain over the past week and has more than doubled since the December-February lows. On Sunday morning, it broke through $7,400 with the highest since volume since the April 1st rally.

Bull market has started without any mainstream involvement

Global markets analyst, Alex Krüger, tweeted that the recent rally has started without the involvement of the mainstream in Bitcoin.

In April, Three Arrows Capital CEO Su Zhu estimated the amount of fiat that exists within the crypto market ready to be allocated to crypto assets is hovering at around $6 billion.

CME market open could be a second stage booster rocket

After adding $28 billion and in a 30 percent rally in one week, what is left to sustain the current bull run of crypto assets in the near-term?

One source of renewed capital could be the CME bitcoin futures market, which closed at $6,290 on Friday. The open on Monday could further intensify the momentum of the market.

Will Bitcoin continue to be the best performing asset class of 2019?

Although some have dismissed the bitcoin futures market in the past year due to the presence of fake volumes in the crypto market. Bitwise Asset Management estimated the futures market to account for around 35 percent of bitcoin’s volume in early March. A much higher figure than previously estimated and verifying it as the best performing asset class of 2019.

Therefore if the futures market opens with a strong FOMO from investor, it may serve as a second stage booster rocket for the bitcoin price in the short term.