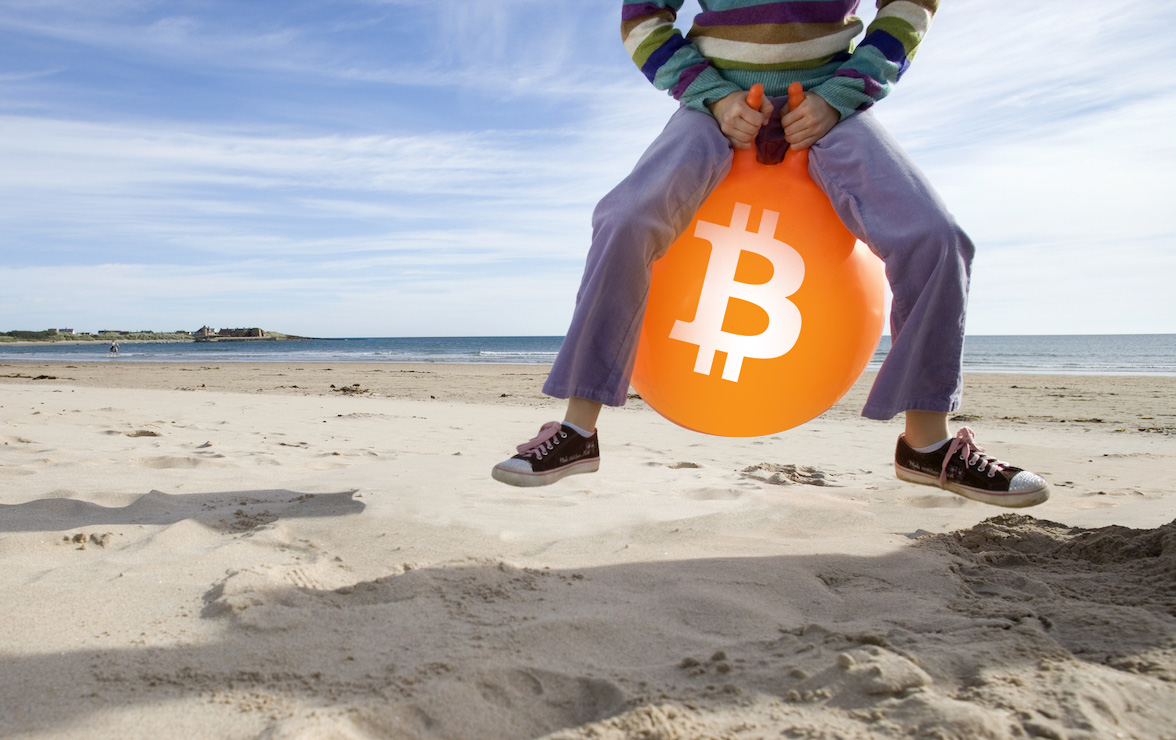 After hitting a historic all-time high of $3,000, bitcoin price dropped sharply to lost nearly 10% of its value on Monday morning, before a rebound ensued.

Bitcoin’s volatility has been a point of weakness for many and Monday’s drop after the cryptocurrency’s all-time high will reaffirm their concerns. After hitting the significant milestone of $3,000 on Sunday afternoon, prices took a tumble on Monday morning. Bitcoin dropped from trading around $2,945 on a global average to a low of $2,710. The price has continue to move in a narrow range between $2,500 and $2,700 on Tuesday. Some would say this shows that a support level has been found at this level which would be very bullish for future upward movement.

Data from CoinmarketCap reveals a significant sell-off with 6 of the top 10 trading pairs swapping bitcoin to fiat currencies in the US Dollar, the Korean Won, the Chinese Yen and Euros in a number of global exchanges. The ATH is likely to have persuaded some investors to cash out.

However, the drop proved to be short-lived as global average prices have since rebounded. However, yesterdays fall was small in comparison to the drop on May 25th when the cryptocurrency fell over $350 to $2,400 from a then all-time high of $,2760. The following day, prices fell again. In dropping down below $2,100, the two-day correction represents the sharpest fiat value fall of bitcoin this year.  The fall has had an impact on global markets as premium trading prices investors in Japan and Korea, which has seen a shortening spread in recent days after soaring premiums in May.

The first half of 2017 has been very positive for bitcoin and  the cryptocurrency ecosystem. Bitcoin started the year at $1,000 and yesterday’s all-time high represents a 300% growth in a little over 6 months. The big question now, especially with USAF on 1st August, is where the will the price move to now.

CIVIC ICO Sells Out in Pre-Sal..

Mark your calendars! Bitcoin I..