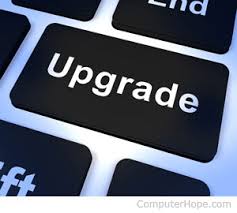 Bitcoin Core has announced plans for a hardfork upgrade to one minute blocks in a bid to improve transaction speed by lowering confirmation time to 1 minute per block. The team took to their official twitter account to make the announcement: The Upgrade is expected to come with other fixes and new features which include:

• Upgraded validation BlockSubsidy mechanism in dealing with the next and all subsequent halvings on the original schedule as per 10-min blocks.

Other features include creation of new testnet, changes to the DAA e.t.c

Jeffrey Wernick Thinks It Is S.. 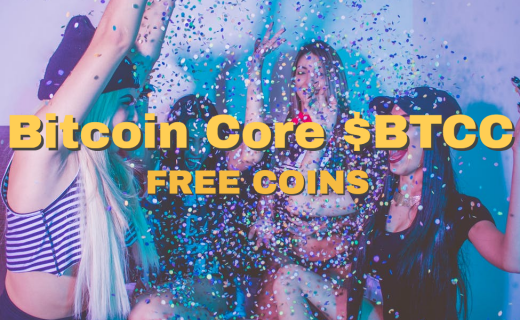 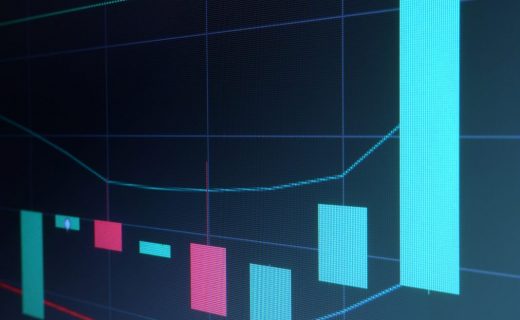