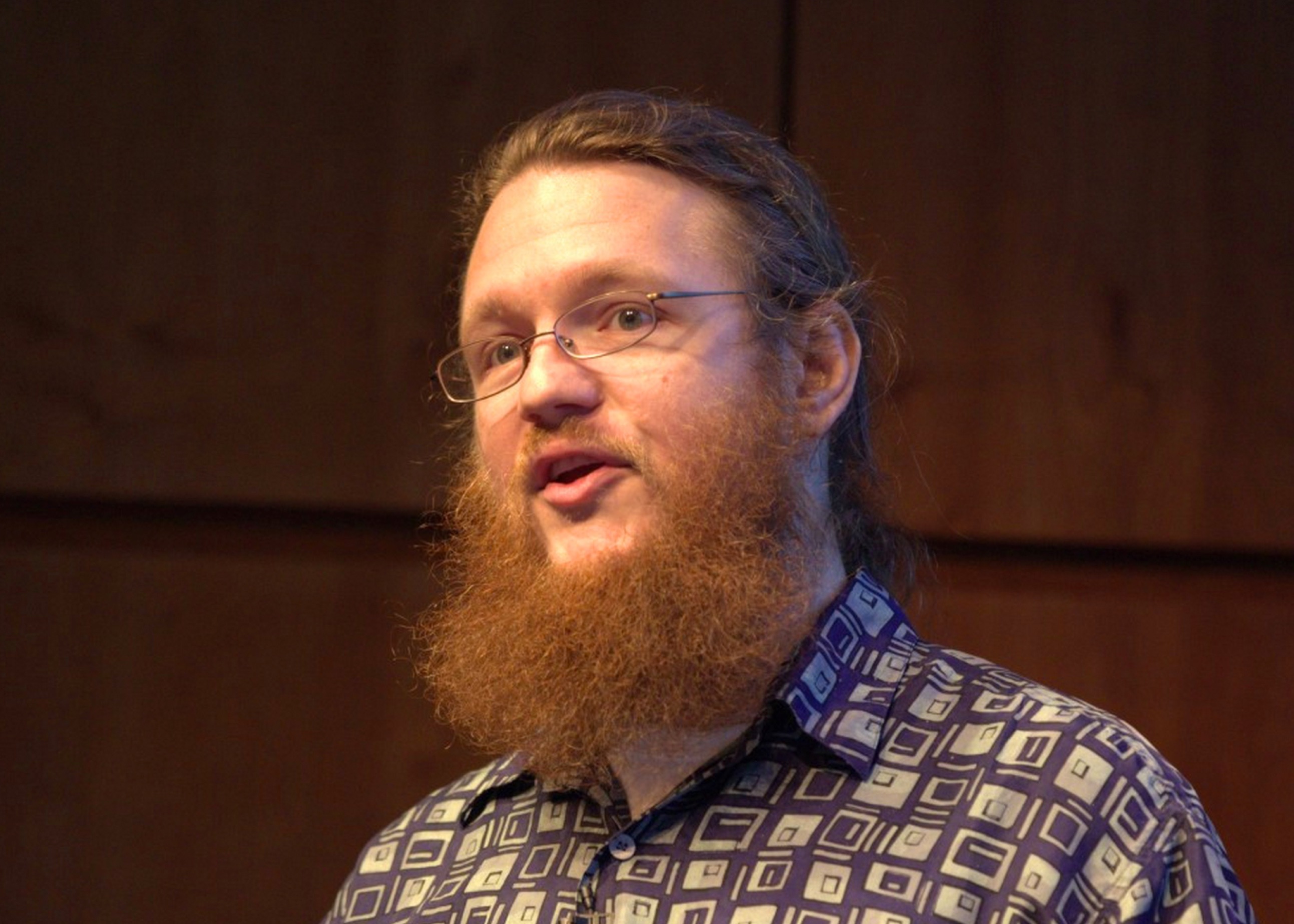 On May 23, Digital Currency Group (DCG) released the first official statement of the Bitcoin Scaling Agreement established at Consensus 2017. The statement revealed that companies have agreed to activate SegWit at an 80 percent activation threshold and execute a 2 MB hard fork soon after that in order to scale the Bitcoin network.

In a statement, Valery Vavilov, the CEO of BitFury, one of the leading Bitcoin miners which participated in the Bitcoin Scaling Agreement, said:

“We are glad that consensus has been finally reached. BitFury, along with vast majority, is fully supporting this historic decision. This is a very important moment for the ecosystem with this solution setting the new chapter for the Bitcoin technology.”

However, Bitcoin Core developers Matt Corallo and Greg Maxwell immediately went on to criticize the Bitcoin Scaling Agreement proposal due to the lack of consultation with the Core developers and contributors within the open source Bitcoin development community.

“The proposal is highly unrealistic”

More importantly, both Corallo and Maxwell emphasized that the proposal is highly unrealistic because of its timeframe. The proposal suggests a major change in the activation mechanism, which brings down the 95 percent activation threshold to 80 percent. Maxwell noted that such change can’t be made until the old deployment expires. That is the old deployment of SegWit as a soft fork with a 95 percent activation threshold.

“Redeployment of segwit basically can’t happen until the old deployment expires. The reason for this is because for simplicity and safety reasons all segwit supporting versions of Bitcoin only have segwit code paths for the most part… e.g. there isn’t separate handling for segwit and non-segwit txn. Segwit’s current non-activation is achieved by a very minimal set of tweaks on top of that.”

A similar point was brought up by Corallo, as he noted that the implementation of SegWit by September with a changed activation threshold is highly unrealistic as sufficient review and testing are necessary.

Clarifying on the recent controversy involving the exclusion of some Bitcoin Core developers and Blockstream executives, Back stated:

“I had proposed that Samson participate for blockstream and as someone with ecosystem experience from BTC China etc. Unfortunately that didn’t work out for reasons explained elsewhere, and he was excluded. From the proposal, personally I hope people are able to take the positive energy on ecosystem collaboration, and intent for progress to activate segregated witness and proceed to the next scaling steps, and look forward to reviewing and commenting on the discussion.”

The Key Reason Behind Recent B..