BITCOIN CLONES GETTING SO ENORMOUS, MANY OF THEM WILL NEVER ...

BITCOIN CLONES GETTING SO ENORMOUS, MANY OF THEM WILL NEVER MAKE IT IN THE INDUSTRY 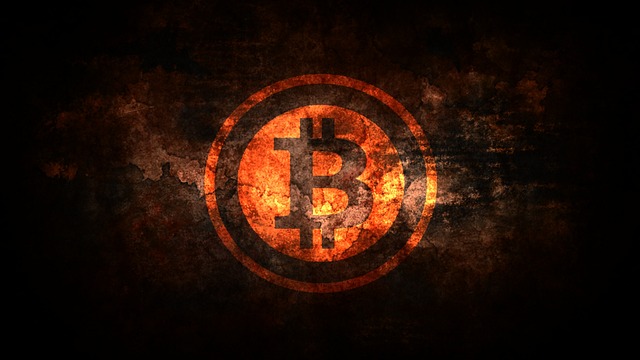 There have been so many cases of new coins capitalizing on the Bitcoin name, yet they all seem to be struggling to survive the high tides on the blockchain network. The reason why most of its fork are still struggling to survive may be because Bitcoin has been known to be, not the just so perfect coin in the industry. This reason was even backed up with evidences.

However, just few among the many forks were able to withstand the high tides, they are: Bitcoin cash, Bitcoin gold e.t.c. Bitcoin Gold has actually suffered many hack attacks but they still stood their ground even though the coin serve no real purpose as of right now, just like in the case of their mother coin.

Some of the Bitcoin forks that can never see any real traction for one reason or the other are: bitcoin hot, oil bitcoin, bitcoin world, bitcoin faith, bitcoin file and so forth. I bet you that over 70% of the people reading this article wouldn’t have heard about these hard forks. The CEO’s of these hardfork sites claim to be creative but rather they are only turning the industry to a silly one. Others include, bitcoin pizza, bitcoin ore, bitcoin lunar, although these ones are in circulation now but I still count they are going to see the light at the end of the tunnel. For the time being, we will continue to see increase on the list of Bitcoin hard forks but only time can tell if they are going to make waves on the blockchain industry.